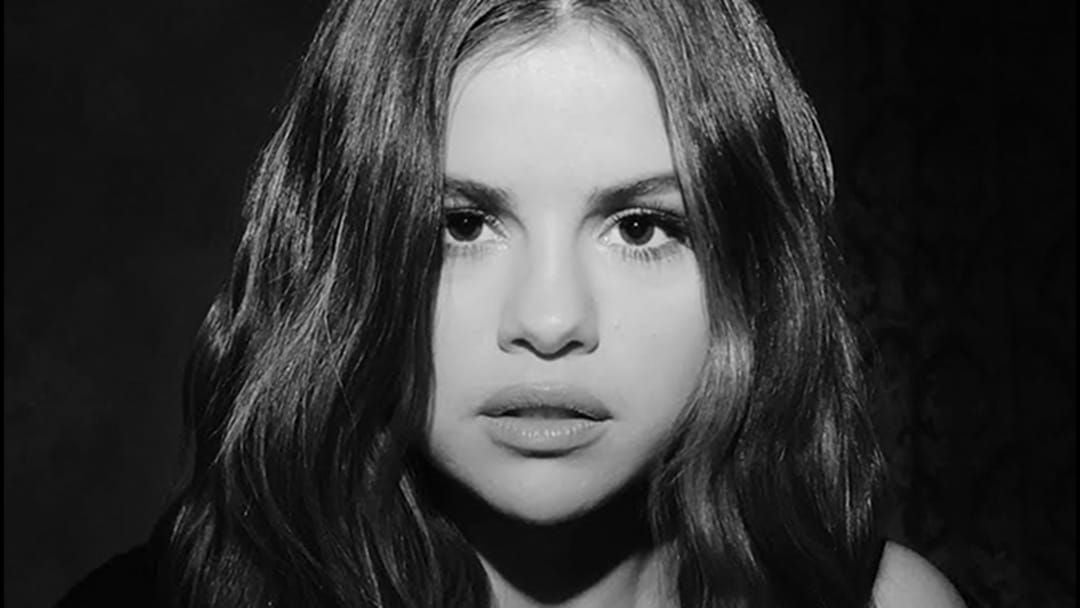 Selena Gomez's break up with Justin Bieber has been something that was widely discussed by everyone apart from her and now it seems as though she's taking the time to respond after her on again/off again relationship now the pair have moved on.

Selena released her new hit 'Lose You To Love Me' apparently written about Justin and their sometimes tumultuous relationship. In the clip we see Sel belting out lyrics like "two months and you replaced us"...

Ironically, Justin's hit song 'Love Yourself' was apparently written about Selena and it seems as though she's taken his ode to her and flipped it on it's head, telling her own side of the story!

Grab your copy of 'Lose You To Love Me' here.