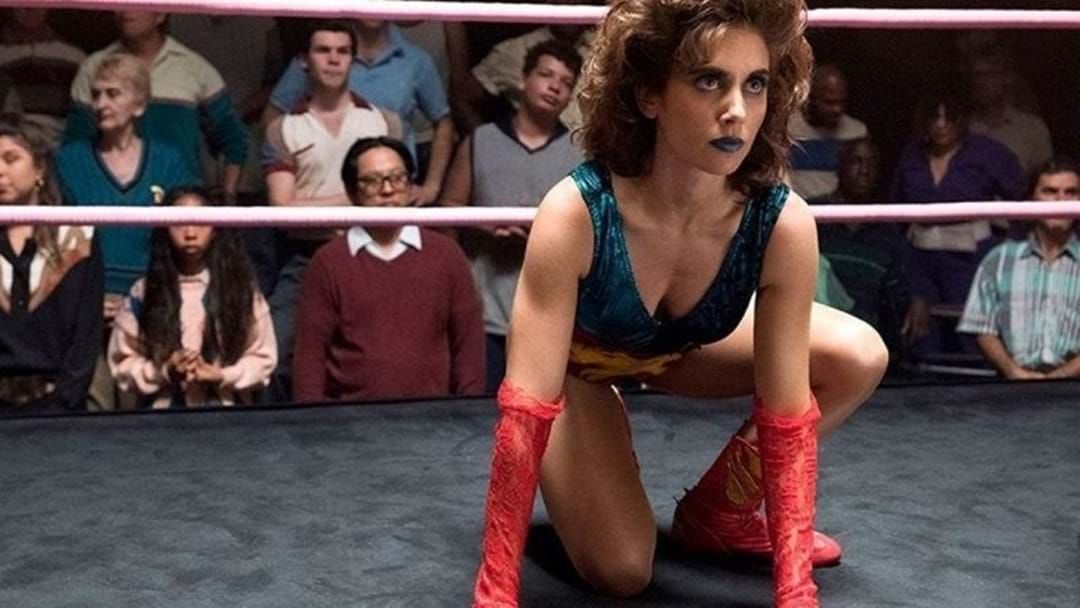 We have sad, sad news for fans of the Netflix series GLOW!

Yet another casualty of the merciless Coronavirus, show creators have decided to axe filming of the fourth season indefinitely and we are pretty damn torn up about it.

Officially, the show was renewed for another season back in August 2019, but with COVID-19 still wreaking havoc, it's simply became too difficult for production to continue.

In an emotional statement, series creators Liz Flahive and Carly Mensch explained the devastating decision to shut down the popular comedy series.

“COVID has killed actual humans. It’s a national tragedy and should be our focus. COVID also apparently took down our show. Netflix has decided not to finish filming the final season of GLOW... We were handed the creative freedom to make a complicated comedy about women and tell their stories. And wrestle. And now that’s gone. There’s a lot of sh***y things happening in the world that are much bigger than this right now. But it still sucks that we don’t get to see these 15 women in a frame together again,”

GLOW has been a HUGE hit on Netflix, with the likes of Alison Brie, Marc Maron and Betty Giplin starring as female wrestlers and a brutally honest show director.

The creators of the show weren't the only ones publicly professing their sadness, with Marc Maron sharing a very straight forward statement to Twitter.

Filming was only three weeks in when it was officially axed and based in LA where, as you probably know, COVID-19 is taking no prisoners.

According to Deadline, the decision was based on financial resources with extra precautions surrounding COVID-19 proving to be too much for the productions budget.

Secondly, it was likely the fourth season would not be released until around 2022, which is understandably a long time for fans to have to wait, giving them plenty of opportunity to lose interest.

A spokesperson for Netflix made a statement to Deadline, elaborating on the heartbreaking decision.

“We’ve made the difficult decision not to do a fourth season of GLOW due to COVID, which makes shooting this physically intimate show with its large ensemble cast especially challenging... We are so grateful to creators Liz Flahive and Carly Mensch, Jenji Kohan and all the writers, cast and crew for sharing this story about the incredible women of GLOW with us and the world.”

If you're worried about the Actors themselves, fear not, apparently they were paid out for the entire fourth season.

So, apologies GLOW fans, we feel your pain! Guess you better start looking for a new series to binge!