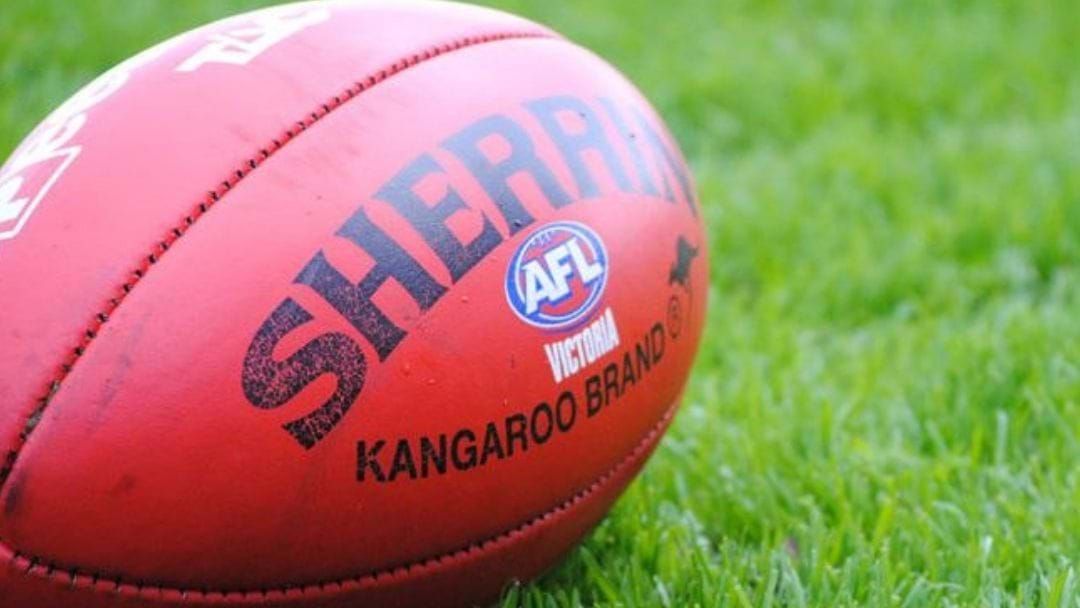 The GVL have issued the following statement re the cancellation of the 2020 season.

During the current pandemic, the GOTAFE Goulburn Valley League’s (GVL) number one priority has continued to be the health and wellbeing of its supporters, players, umpires, officials, partners, volunteers and committees and everyone across all our local communities.

The GVL Board has held several meetings with the boards of the Eagle I T-L Irrigation Murray Football Netball League and the SS&A Ovens & Murray League to discuss a planned way forward, with the latest meeting held Tuesday night of this week.

GVL Board Chairman David Roff said, “The meetings between all three leagues, have allowed us all the opportunity to work collaboratively as we are all in the same situation. It has been a fantastic opportunity to work together for the greater good of game and we now plan to regularly meet in seasons to come. We thank the leagues.”

The GVL Board and Presidents of all twelve of its member clubs then met last night to review State Government advice so far and discuss next steps. At that meeting, the best way forward was discussed at great length.

The decision of the GVL Board and all twelve of its member clubs was unanimous in that a Premiership season for all grades in 2020 will not proceed. We remain committed to running a modified junior competition for our Under 16’s and Under 18’s football and 15 & under and 17 & under netball. Our aim is to start a junior competition on 18 July. How a GVL Junior’s competition will look is yet to be determined and will be dependent first and foremost on State Government advice. We have formed a working group to help expedite this once Return to Play Protocols are released.

Mr Roff also said, “This is not a decision we have made lightly. We recognise the potential health implications within our communities, the financial burden of a shortened season to both our clubs and the league, the additional requirements of volunteers, the number of people allowed within a hospitality setting, inability to manage crowds amid social distancing rules and not wanting to play without crowds. We waited as long as we possibly could but ultimately had to make the call in order to provide clarity to everyone at all of our clubs.”

GVL Operations Manager, Josephine Spencer said, “This is an extraordinary situation. The GVL has only been in recess three times over it’s 126-year history. The first time was in 1897 due to the lack of players able to take an afternoon off on a Wednesday to play sport. The league then went into recess between 1915–1918 due to World War 1 and then again in 1941-1945 due to World War II. Whilst the 2020 season is different to any we have ever known, we will continue to support our clubs and begin our planning for 2021 with all twelve clubs ready to participate.”

The SS&A Ovens and Murray Football Netball League (OMFNL) has today also announced the cancellation of its senior football and netball competitions for season 2020, as has the Murray Football Netball League (MFNL). OMFNL General Manager Sean Barrett said the League had conducted a lengthy and thorough consultation process with key stakeholders prior to reaching its decision.
“This decision has not been made lightly, we’ve maintained a glass half full approach throughout this process and we’re bitterly disappointed in making this announcement.”

Murray FNL President Julie Walsh said, “In the end it was a unanimous decision for the season to not proceed. This decision was not made lightly for our clubs or the executive. We will now look towards how we can move forward with junior sport.”

The GVL understands that this continues to be a trying time for everyone and would like to take this opportunity to thank all our club volunteers, club executives and committees, players, community members, our valued sponsors and AFL Goulburn Murray for their patience and ongoing support as we navigate through these unprecedented times.