newsSearch For Missing Indonesian Fisherman Near Broome Called Off

Search For Missing Indonesian Fisherman Near Broome Called Off 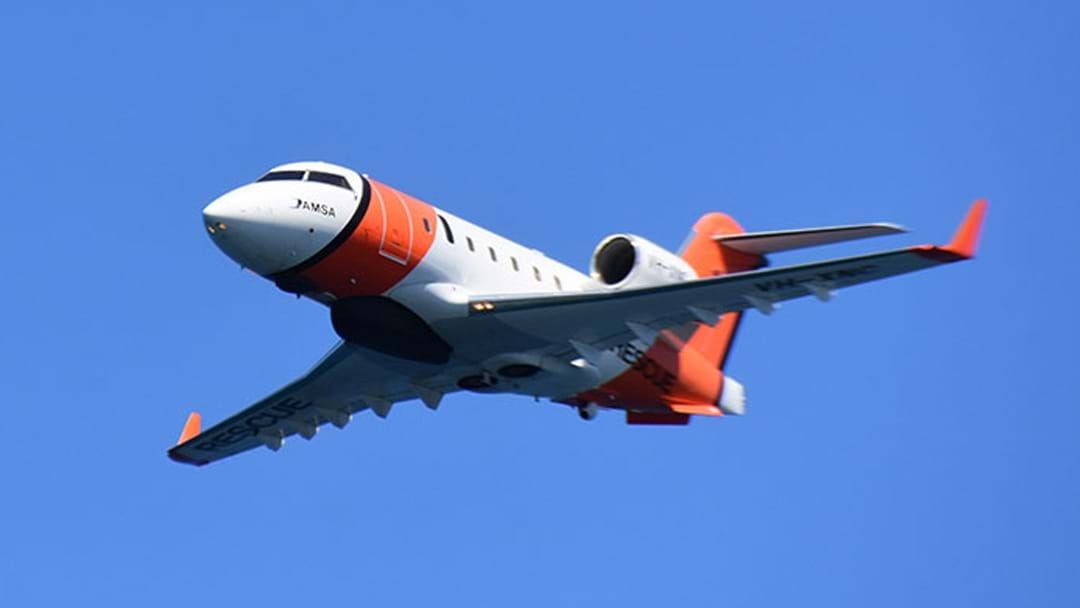 The search for nine fisherman feared drowned off the coast of Broome has been officially called off.

In a statement released by the Australian Maritime Safety Authority (AMSA), three people had been saved while nine individuals were still unaccounted for.

The vessel was first seen around 7pm on Sunday, 180 kilometres west of Ashmore reef.

"The helicopter crew refuelled en route at a nearby oil rig before conducting a winch recovery of one survivor, who was critically ill, and recovering them to Broome hospital."

One man was winched from the water and flown to Royal Perth hospital. The other two men were loaded onto an Australian Government ship and taken to Darwin.

"The two remaining survivors were transferred to an Australian Government vessel and are expected to arrive in Darwin tomorrow," the AMSA spokesperson said.

Indonesian media outlets are reporting that the vessel - made out of wood - was hit by a large wave on its way through the Australian waters.

Ashmore Reef is positioned in the Indian Ocean, just over 630 kilometres north of Broome.