newsSearch For Missing Fisherman Off Coast Of WA Called Off

Search For Missing Fisherman Off Coast Of WA Called Off 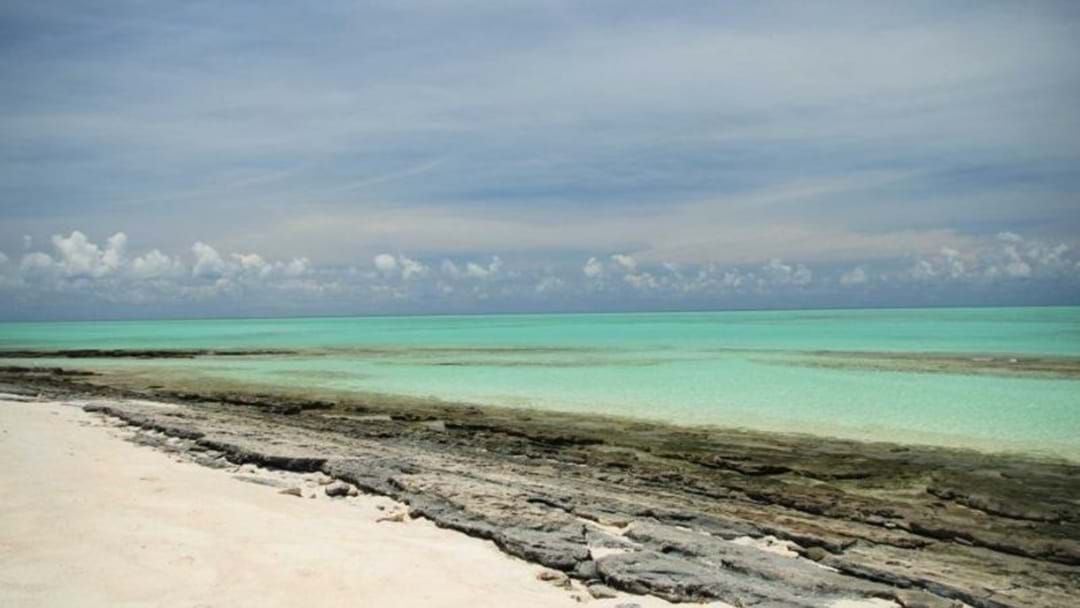 The search for nine Indonesian fishermen who went missing after a fishing boat capsized off the north-west coast of WA has been called off.

There were 12 people onboard when the boat capsized throwing all 12 fishermen overboard about 180km west of Ashmore Reef on Sunday night.

Three of the fishermen were rescued by a Singapore-flagged bulk carrier before two of the survivors were moved to an Australian Government vessel.

According to an Australian Maritime Safety Authority spokesperson, a helicopter carried one of the critically ill survivors to hospital.

“The helicopter crew re-fuelled en route at a nearby oil rig before conducting a winch recovery of one survivor, who was critically ill, and recovering them to Broome hospital.

“Unfortunately, there were nine crew members who were not able to be located.”

Six other crew members including the captain of the ship were later found drowned and have since been formally identified.

Despite three other crew members still missing and presumed dead, the search has officially been called off.

The ship had departed from East Nusa Tenggara in Indonesia on March 17 before capsizing after being struck by a large wave.