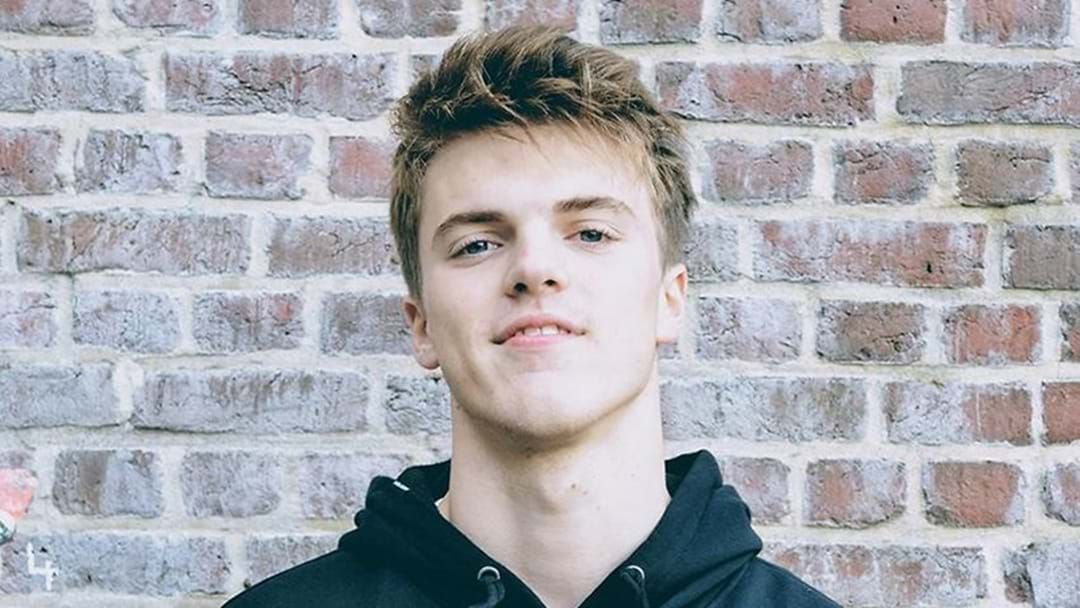 A major search is underway for a missing Belgian teenager, who disappeared after leaving a popular Byron Bay nightclub.

Theo Hayez, 18, vanished after leaving the Cheeky Monkey's bar about 11pm on Friday, May 31.

He's not been seen or heard from since.

Mr Hayez's belongings were left untouched at the Wake Up! Hostel in Byron Bay, with staff there raising the alarm when he did not check out as planned.

He was supposed to check out and travel to Melbourne before returning home to Belgium this week, according to a post on Facebook by friend Michael Dorkhom.

Police say they have serious concerns for his welfare.

A NSW police spokesman on Monday told AAP that officers, alongside the SES and the Westpac Life Saver Helicopter, were still searching for Mr Hayez.

"At this stage, there's been no sign of him," he said.

"There was some reports that an item of clothing was found, but it's been discounted."

Alongside the search efforts of NSW emergency services, locals and backpackers alike have also been searching for the missing teenager.

Volunteers have met outside the bar where Mr Hayez was last seen since Saturday, covering the surrounding region and focusing on low frequented areas.