Not a lot of urgency 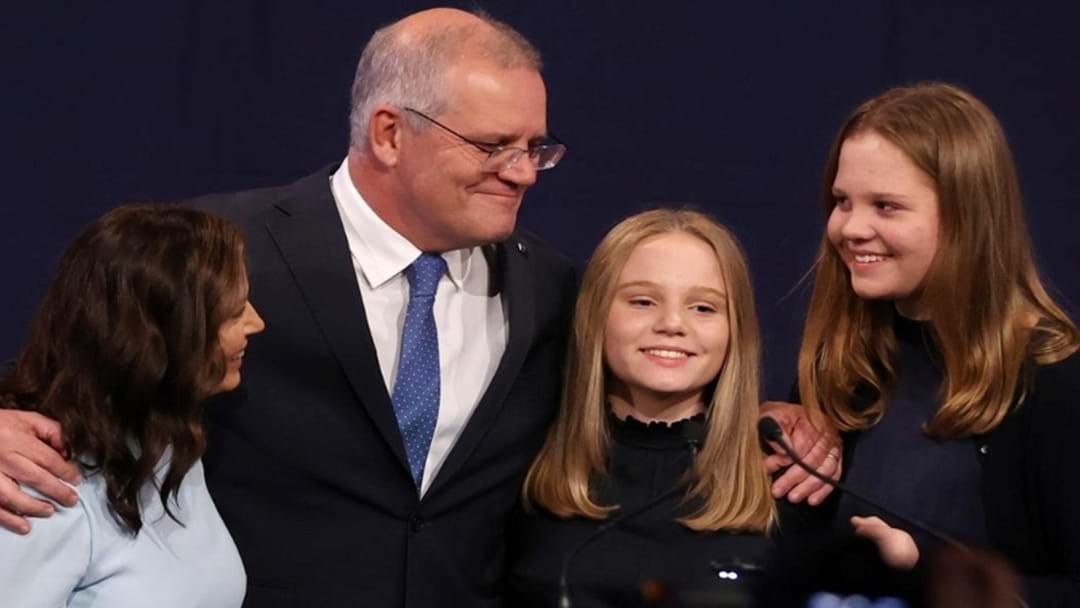 While Anthony Albanese was celebrating his victorious win, outgoing prime minister Scott Morrison was captured hosting a final hurrah at Kirribilli House after the Liberals defeat.

Seen cracking a whip, with his wife Jenny serving a tray of margaritas, footage aired by 9News showed the former PM on the verandah of his official residence overlooking Sydney Harbour.

Reported as an event to say 'thank you' to staff and family, Morrison was captured drinking a beer, as his daughter Abbey demonstrated her whip-cracking skills.

It comes as the Liberals now battle it out over who will become the party’s leader.

Following the five teal independents wiping the floor in inner-city seats, some Liberals are calling for a move to the “centre-right”, while other want a more "moderate" approach, and some just want the party to stop indulging “the left”.

“If the Liberal Party can listen and unite, in terms of listening to the messages the electorate has sent us ... and then unite in terms of how we respond to those then we have an enormous opportunity,” he said.

At this point, outgoing Defence Minister Peter Dutton has been touted to take over as leader of the Liberal party, while former deputy prime minister Barnaby Joyce is also keen to stay on as leader of the Nationals.

But there could see some healthy competition with outspoken Tasmanian MP Bridget Archer saying she is keen to throw her hat in the ring.

While The Australian reports that Trade Minister Dan Tehan and Home Affairs Minister Karen Andrews are unlikely to run for the job.

Expected to choose a new leader when the party next meets, Senator Birmingham said the decision is not urgent.

“There’s not so much urgency on that in opposition so I think we need to take that time to make sure we are clear about who is part of the team going forward,” he told the ABC.

“(We’ll) then look very carefully at the options in deciding that. Australia needs a strong alternative government.”