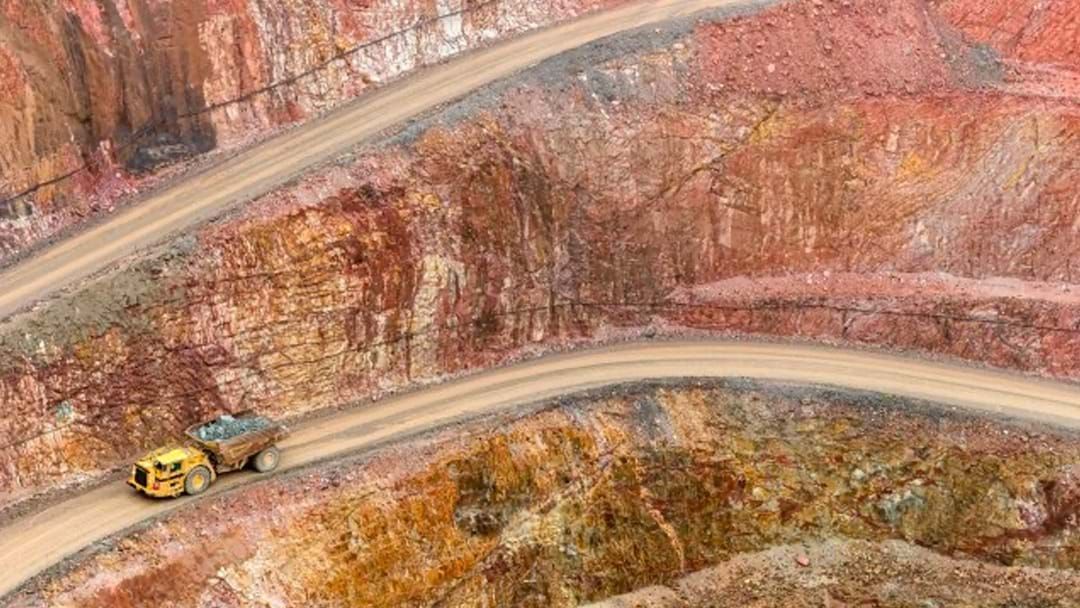 Scott Morrison announced a funding boost for manufacturing, as the Prime Minister continues his tour of Western Australia on Wednesday.

He's revealing plans of a $240m grant for several manufacturing projects across the state, with a sharp focus on critical minerals and batteries.

The PM says the government pledge could establish more than 3,000 jobs within the workforce.

The announcement was made at the Chamber of Commerce and Industry WA, helping meet demand while targeting new opportunities for the state's resources sector.

"This is not just an economic imperative. It is also a strategic imperative in areas vital to our national interests," he says.

Almost half the funding will be provided to a refinery hub in Kalgoorlie, with around $49m spent on creating a plant powered hydrogen centre.

The third will be spent on a rare-earth separation plant based in Northern Territory, while the fourth project will be set aside for a high-purity alumina facility.

"Our goal is to make Australia a critical minerals powerhouse in the new global economy," Morrison said.