The opposition condemns the decision 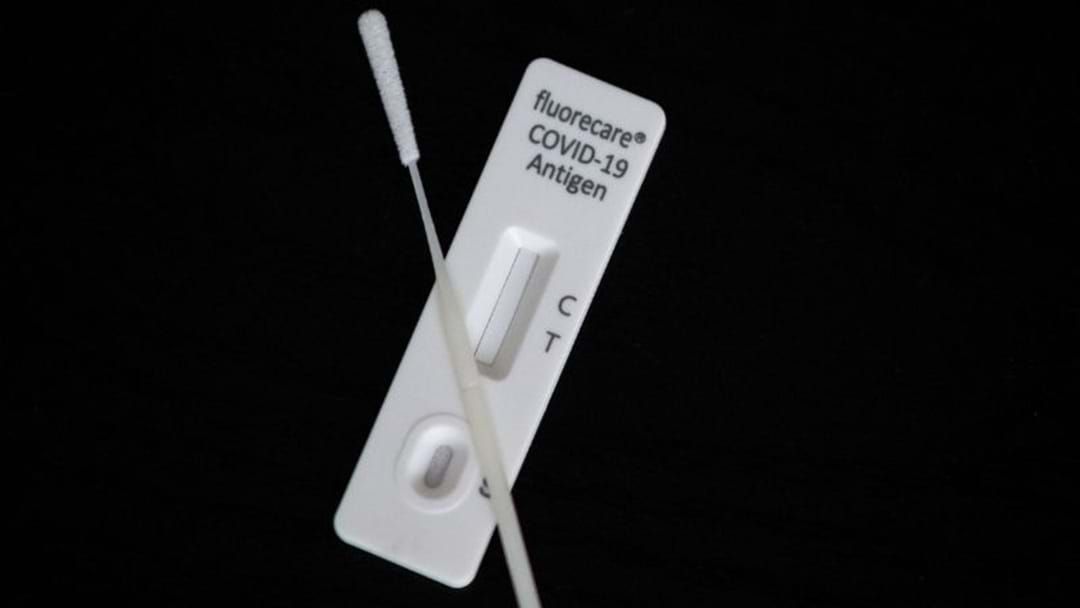 The Prime Minister earlier this week announced the Government would not be making RAT kits free of charge as the country struggles to keep up with testing.

The announcement came despite the country dropping PCR testing in many areas in favour of RAT tests.

Instead of making the kits free, the Morrison government have agreed to cover half of the funding for the tests which are provided to the state governments to hand out for free to close contacts.

While close contacts will be able to access the tests for free, others will still be required to purchase their own.

Prime Minister Scott Morrison said that covering the cost of Covid would have to come to an end at some point.

"We've invested hundreds of billions of dollars getting Australia through this crisis," he said.

"We're now at a stage of the pandemic where you can't just make everything free, because when someone tells you they want to make something free, someone's always going to pay for it and it will be you."

The government’s decision to deny full funding of RAT kits has been met with backlash by Labor who believe people are being left undiagnosed due to the scarceness of RAT kits and the long wait times for PCR testing.

Opposition leader Anthony Albanese said the tests should be readily available to those who need them.

"They shouldn't be priced out of people being able to get them ... people who can't afford them should be given them. That's the truth of the matter," Mr Albanese said.

Prime Minister Scott Morrison responded by saying businesses should not have to lose money because of free testing.

"By making that policy very, very clear, then that means the private market, whether it's in the big warehouse pharmacies or the other pharmacies or the supermarkets, they can now go and stock their shelves with confidence that they won't be undercut by the government," he said.