Entertainment NewsScience Has Confirmed That Second Born Children Are Monsters

Science Has Confirmed That Second Born Children Are Monsters 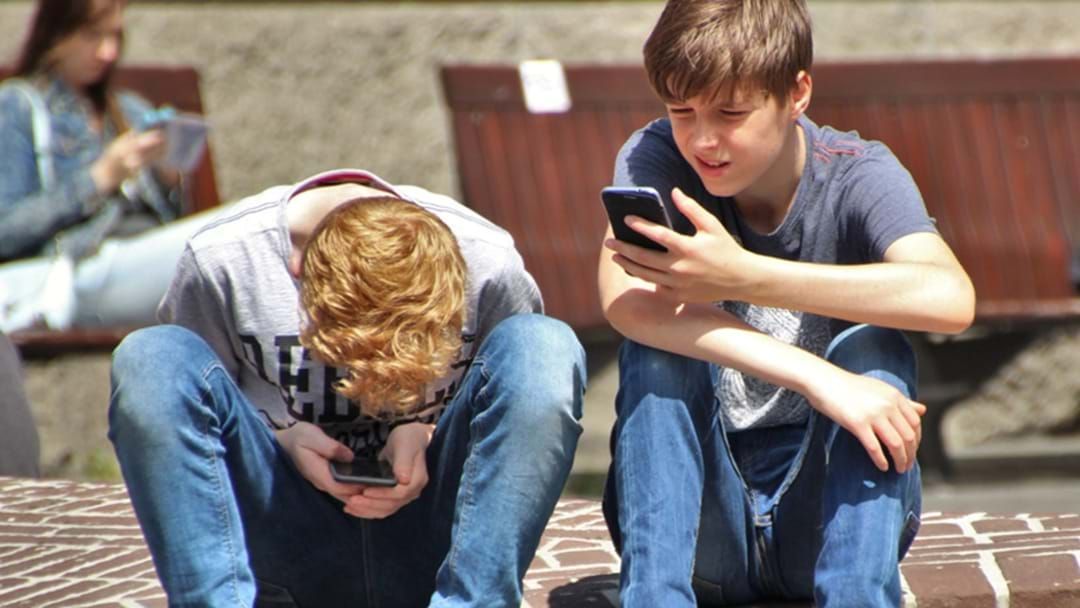 Are you a parent and wondering why your second child wants to test your temper more than the first?

Well, it’s not in your head, because according to scientists, second born children really are little monsters…

Studies from the Massachusets Institute of Technology revealed that birth order has an impact on delinquency, with second-born children, especially boys, being more likely to exhibit delinquent behaviour problems.

The study looked at substantial amounts of children in data sets from Denmark and from Florida in the U.S., and found that second born boys are 40% more likely to end up in the juvenile justice system and to get suspended from school.

Unfortunately, we can’t just put it down to nature and birth order…

Researchers explained the impact that the attention first borns get has on second borns. First borns usually have a stronger bond with their parents as they were the first child they both brought into the world and have had longer to form a connection.

As a result, second borns get less attention and they then feel they must act out in order to gain this attention.

Authors of the study explained, "Second-born children tend to have less maternal attention than do their older siblings.”

First borns benefit from their mum’s maternity leave when they are born and then again from any more children she has.

Not only this, but parents often model how they want their second born to be after their first children, placing pressure on them with phrases like ‘why can’t you be more like your brother?’

However, adding a little sister to a family of two boys actually makes delinquency rates decrease a LOT.

So, if you’re having trouble with two boys, maybe it’s time to have a little girl?

Of course, not all second born children are going to be mischievous to a fault!

Let us know your stories of the difference between your first and second born children!

We Found Out Whether The Block Houses Are Going To Flood