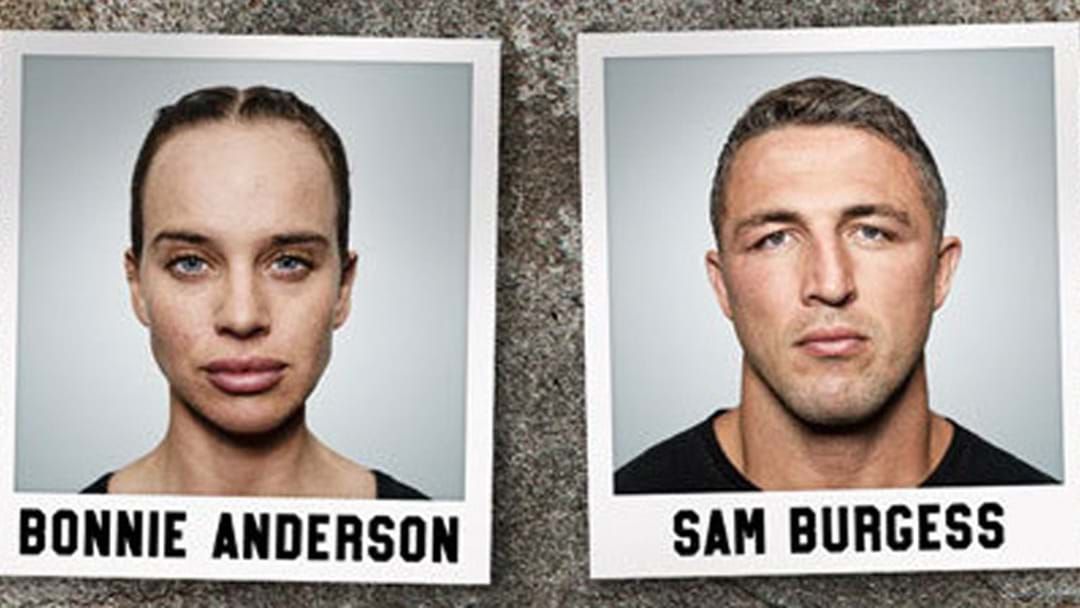 Now, the show is back for its second season and we finally have our first look at the entire cast!

Who are you most excited to see take on the SAS training? Let us know in our Facebook comments!

The new season of SAS Australia will premiere on Channel 7 and 7plus later this year.