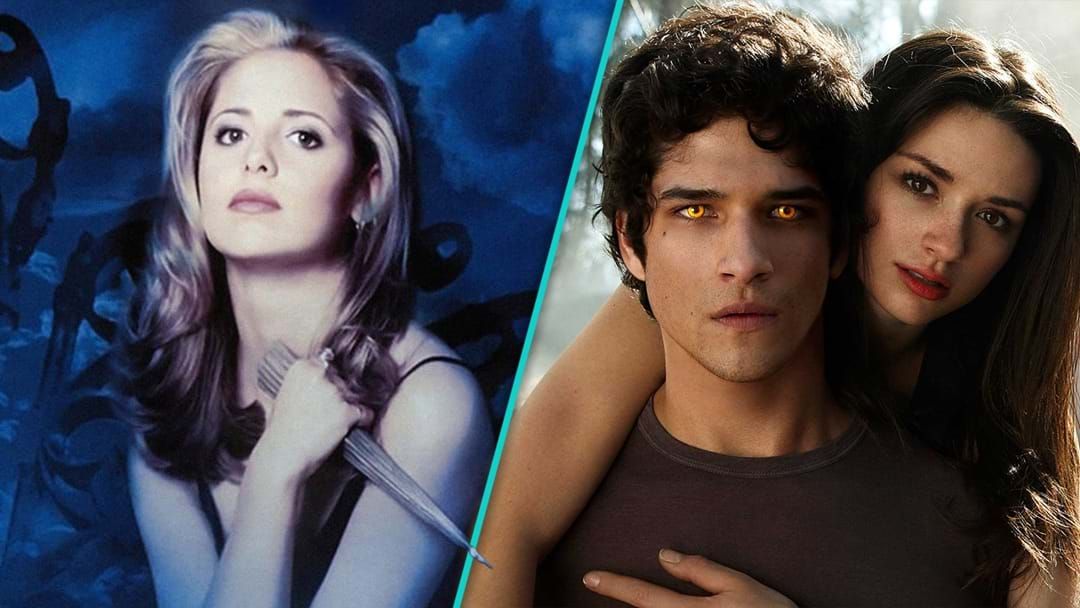 Almost twenty years after wrapping up her run as Buffy Summers, Sarah Michelle Gellar is swapping out vampires for werewolves!

It’s been announced Gellar will be joining Paramount’s new Teen Wolf spin-off series, Wolf Pack, which follows a group of teens as they face off against a supernatural threat.

Our favourite 90s icon will be starring as Investigator Kristin Ramsay; a character ‘brought in by authorities to catch the teenage arsonist who started a massive wildfire which may have also led to the reawakening of a supernatural predator terrorising Los Angeles,’ Deadline reports.

As if the spin-off series wasn’t enough, it’s been revealed Teen Wolf will also be getting a movie.

Well, one without basketball and Michael J Fox… we think!

Appropriately titled Teen Wolf: The Movie, the film will serve as a follow-up to the original series and will see Tyler Posey and Tyler Hoechlin back in leading roles.

Whether it will act as a bridge to tie the two series together is yet to be clarified, but either way, we’re excited!