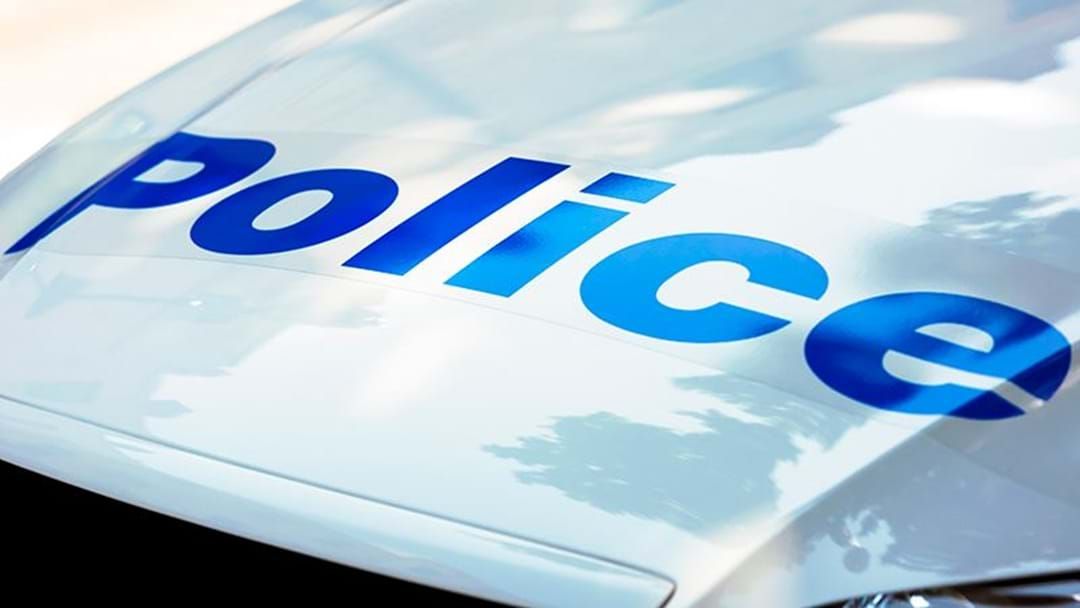 More than 100 drivers a day were caught using their mobile phone while behind the wheel last week, with SA Police today reminding drivers that they will continue to  target drivers for this offending over the festive season.

“We conduct these targeted operations to throw a spotlight on particular offences, however they are subject to regular enforcement activity,” Superintendent Bob Gray, the officer in charge of the Traffic Support Branch, warned.

On Saturday Operation Safe Holidays got underway – the SA Police’s annual, high-visibility road safety operation encouraging the community to take responsibility for their own actions on the state’s roads.

Police will be focused on the five key factors which contribute to road fatalities and serious injury crashes each year. The factors, commonly called the Fatal Five, are:

Superintendent Gray said police know that changing driver behaviour in relation to these factors will lower the road toll, and the number of serious injury crashes that have such a terrible impact each year on South Australian roads.

“Ultimately drivers who ignore these factors are making a choice to disregard their own, or someone else’s safety,” he said.

“We know that mobile phones distract drivers, and that even a few seconds of inattention can have dire consequences.

“Driving is a complex task, requiring drivers to use and coordinate a number of skills, and any lapse in concentration increases the risk of the vehicle being involved in a crash.

“Drivers must put their phone down, put it out of reach or turn it off, to ensure their safety along with that of their passengers and other road users.”