NewsSanta Clause's message to the kids of Mount Isa

Santa Clause's message to the kids of Mount Isa

Jb chats to the big man 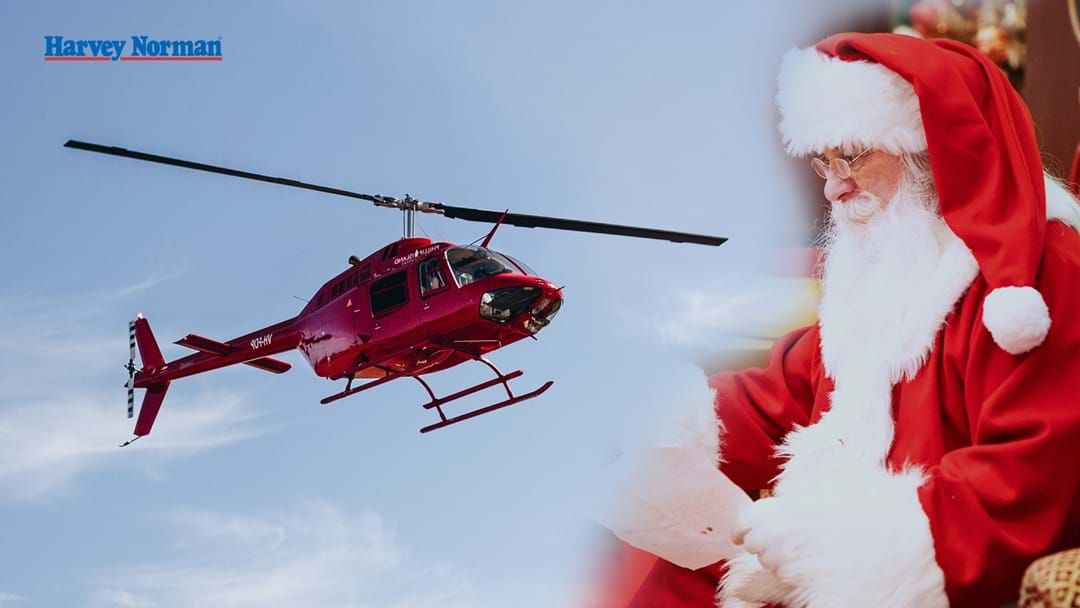 As Western Queensland gets ready for the magical time that is Christmas, we received official word that the big man himself may well be travelling through Mount Isa.

Santa was said to be in the area to ensure his route was going to be fine with the reindeer ahead of the big night on December 24th.

Since Santa loves listening to Hit 102.5 when he is in the area, JB decided to ask St Nick to pop into the studio for a quick chat before things get too busy for him.

JB was lucky enough to fins out the route Santa will be travelling as he works his way through Mount Isa on Christmas eve and also got an early preview of some of what to expect for Christmas 2018!

Santa also has a message for the kids of West Queensland, hear the full chat right here..