The Gov will maintain control of fares. 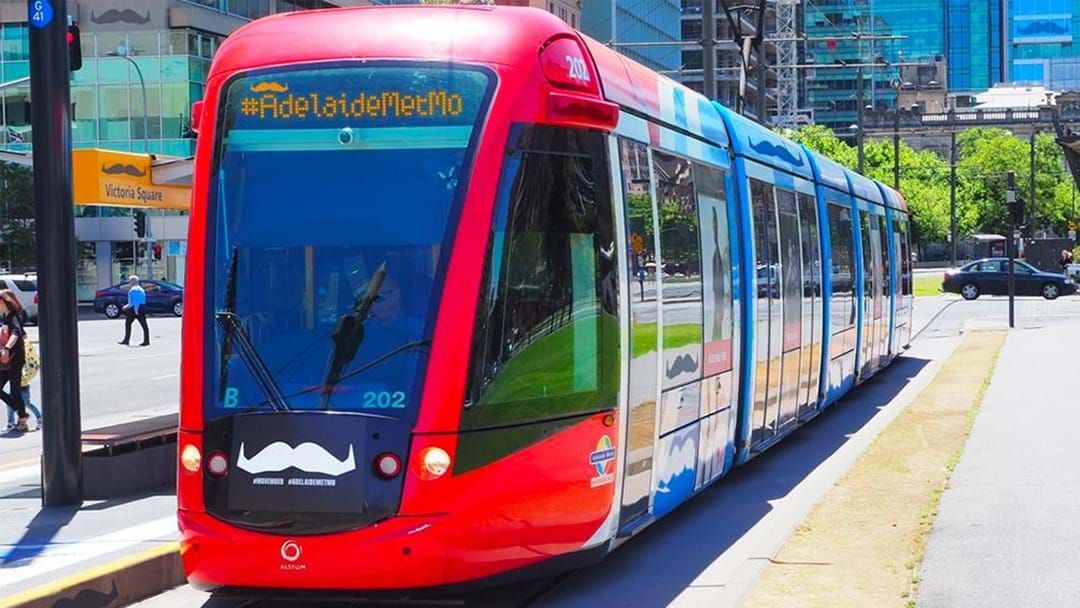 The South Australian Liberal government has decided to privatise the operation of Adelaide's trains and trams network.

It will soon release tenders for the operations of both services, Transport Minister Stephan Knoll said in a statement on Monday.

The government has guaranteed service frequency and standards will be maintained and "strongly expects to be able to increase service levels" once the tenders go through.

"We know that public transport patronage growth has stalled, and customers want a better level of service than is currently provided - and the Marshall Government agrees with our customers," Mr Knoll said.

"Under this model, we will be able to deliver more efficient services, so we can reinvest back into the network to provide better services."

Mr Knoll likened the change to the city's bus network, which was outsourced to the private sector under the former state Labor government.

Under the plan, the government will retain ownership of train and tram assets and continue to control the cost of fares.

"At the moment, South Australia is the only jurisdiction in the country that does not outsource the operation of its tram services," Mr Knoll added.

He did not say if any jobs would be lost under the privatisation process.