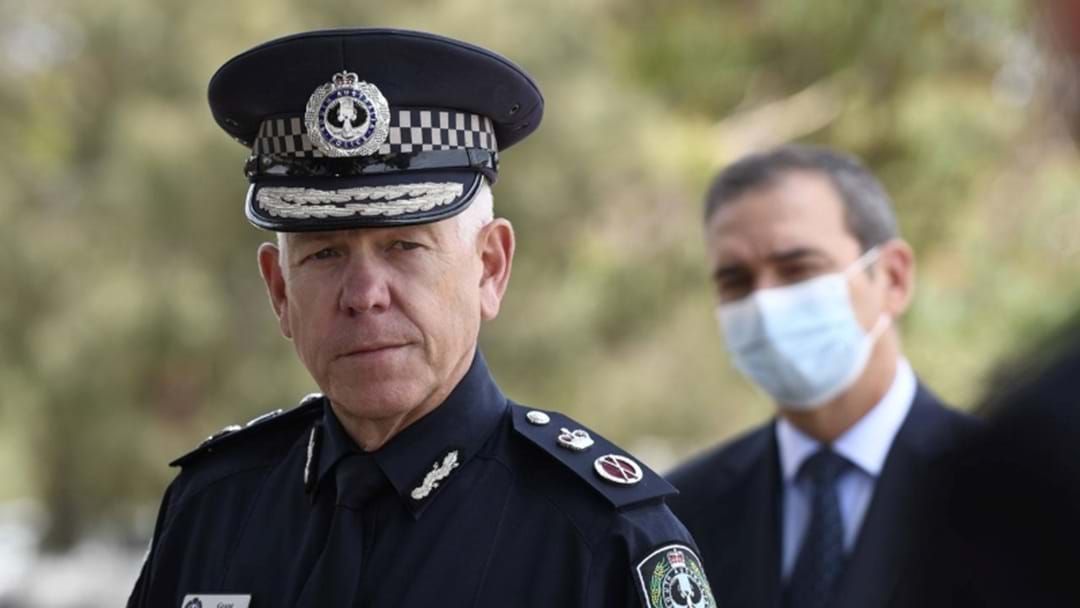 Police Commissioner Grant Stevens is set to be relieved of decision-making about South Australia's health laws.

In a "major step" for the state, Premier Peter Malinauskas has announced changes to public health order in parliament as a substitute for the state of emergency.

He maintained the notion of ending the  Emergency Management Declaration by the end of June, allowing legislation to pass through parliament before May 30.

"We are approaching a time where that arrangement needs to conclude," he said.

Malinauskas gave plaudits to Chief Health Officer, Professor Nicola Spurrier and Commissioner Stevens for their efforts to maintain order through the pandemic.

"To be frank I think these are changes that could have been contemplated some time ago."

If successful, the legislation would ensure certain orders can continue when required, such as isolation and mask wearing.

It would however not involve Police Commissioner Grant Stevens, who declares he'd still be willing to be a voice at the table but will now return to full-time police work.

"We had significant restrictions imposed on the community, and the emergency management act gave us the ability to do that," he said.

"But, over the course of the last few months we've been slowly winding bak those restrictions."