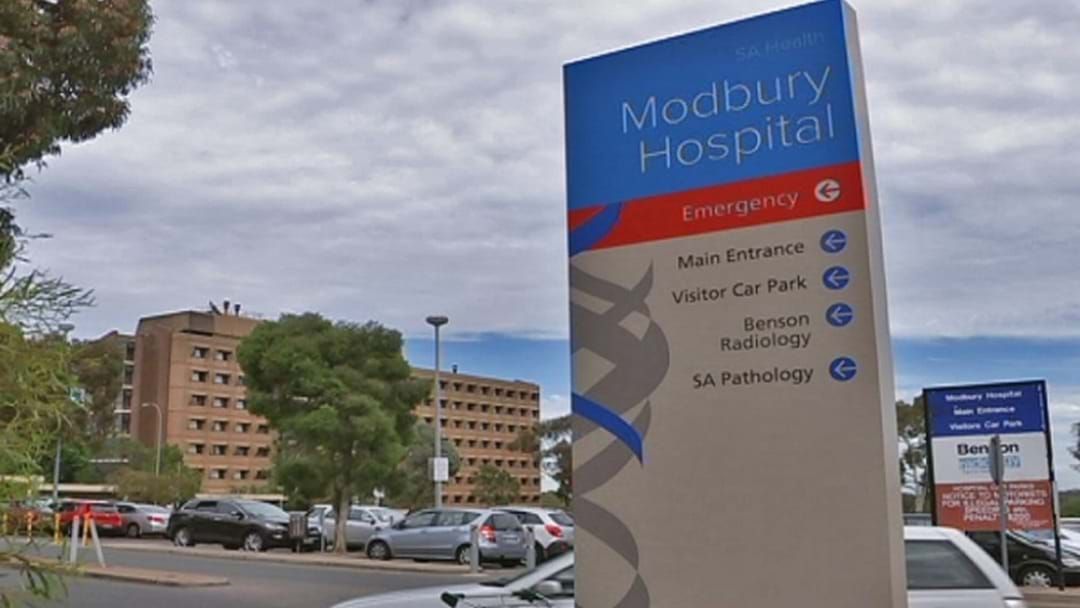 South Australia have recorded one new case of Covid-19 in Adelaide's north-east as the state tightens its border after a Mildura man tests positive.

An elderly man was admitted to Modbury Hospital late Sunday after presenting with symptoms and later testing positive.

The 81-year-old man had returned from Argentina with his daughter and quarantined in New South Wales, before returning to SA on July 8.

While under quarantine the gentleman suffered a fall and consequently spend 10 days in an NSW hospital.

"Everyone who has come into contact with this 81-year-old gentleman will now need to go into 14 days of strict quarantine, directed quarantine so we can contain this as quickly as possible"

Meanwhile, the border bubble with Victoria has been shrunk to 40 kilometres after they recorded 12 new cases on Monday, including a Mildura man.

Anyone who has arrived in SA from Mildura from July 11 is required to quarantine for 14-days and get tested on days one, five and 13.

Stronger border restrictions are also in place with New South Wales where a cross-border corridor with Broken Hill is all that remains.