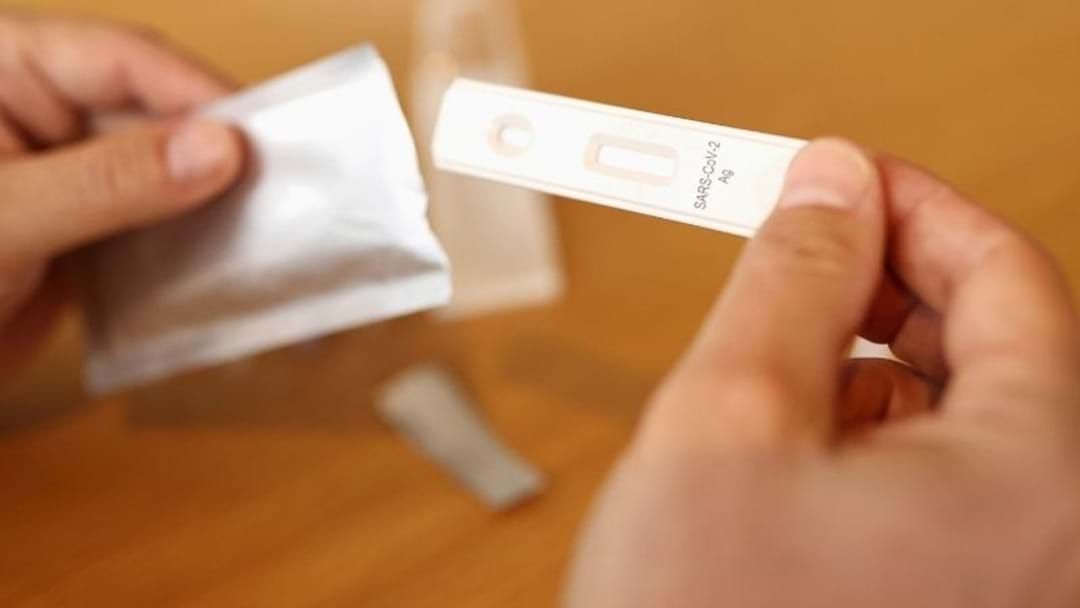 There are currently 176 people hospitalised with the virus, 18 people are in ICU and two people are on ventilators.

One of these people is considered to be in critical condition while a man in his 90’s passed away from the virus in an aged-care facility.

SA Premier Steven Marshall is also in isolation as a close contact after having dinner with his daughter who later tested positive.

Premier Marshall has since returned a negative test but will remain in isolation for at least seven days.

There were 23,478 PCR tests performed yesterday in SA as testing clinics around the country continue to struggle with the influx of patients.

Thousands of RAT kits are still to be distributed across the country as people avoid excessively long lines for testing clinics.

NSW has recorded 30,062 new cases and 16 deaths marking the highest number of deaths in one day since the beginning of the pandemic.

Numbers are expected to rise across the nation as people opt for rapid antigen tests over PCR testing.