While several MPs are in isolation 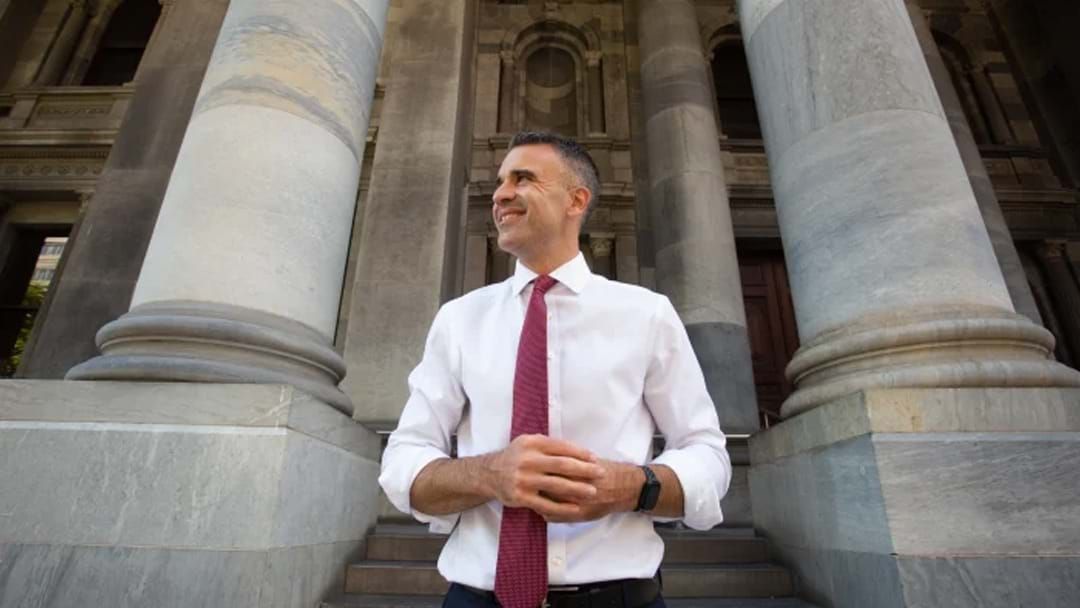 For the first time since Labor won majority seats in the state election, the South Australian parliament resumes action on Tuesday.

"The best course of action is for the bipartisan support that has existed for a long time on COVID to be maintained," Malinauskas said on ABC radio.

"If we do that — we get the legislation through — that puts the Police Commissioner in a position to be able to make the judgement he needs to to see the emergency declaration over by June 30."

The Premier said he considered delaying the resumption, given the amount of MPs missing in COVID isolation.

Newly appointed opposition leader David Spiers is one of a few currently in isolation, along with his deputy John Gardner.

Ensuring the Government keep an extra vote on the floor, Liberal MP Terry Stephens was elected by the Labor party as Upper House President.

Meanwhile, the saga surrounding Vickie Chapman continues, amid a dispute about her planned resignation.

Questions were asked about Chapman, the former deputy premier, after she revealed her plan to resign at the end of May.

Labor formed a majority government from the March 19 election, currently holding 27 seats in the House of Assembly.