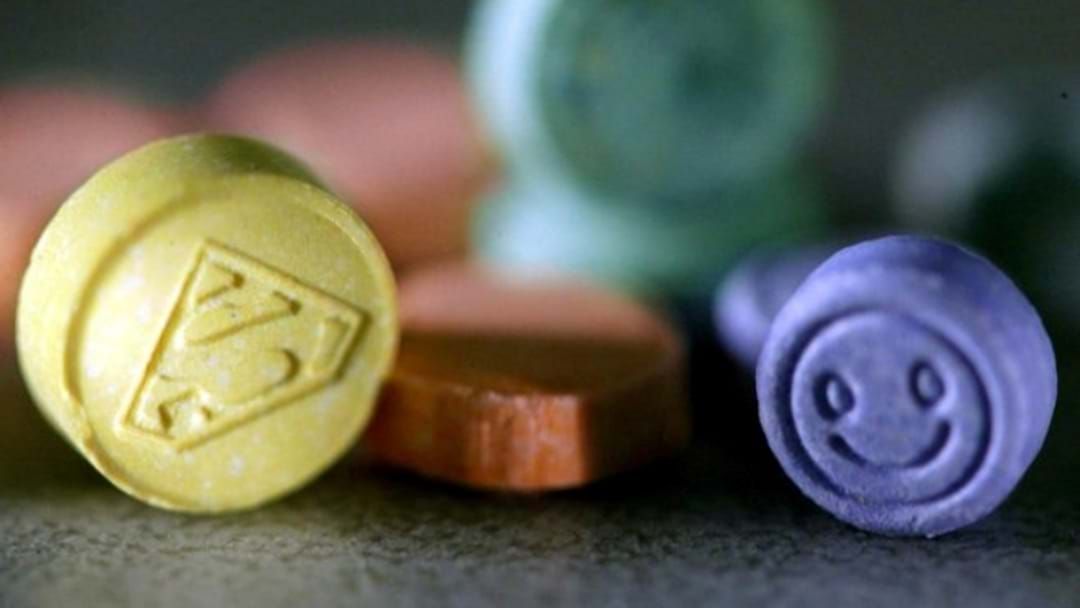 South Australia has been urged to follow the ACT and establish a pill testing clinic.

Australia’s first specialised pill and drug testing clinic was launched in the ACT today in a pilot scheme for the next six months and SA Greens upper house MP, Robert Simms wants the state to follow suit.

"This kind of testing service is greatly needed in South Australia," he said.

"The state government should monitor the situation in the ACT closely and make pill testing available in our state as part of a harm minimisation approach to drugs."

Simms said the testings’ implementation in SA was also backed by the Australian Medical Association, the Pharmaceutical Society of Australia, and the Royal Australian College of Physicians.

However, Police Commissioner Grant Stevens had concerns about the value of a testing clinic.

“My concerns are how we provide a safe environment in the sorts of venues where pill testing is proposed,” he said.

“In some respects, it requires police officers to turn a blind eye to people who are possessing illicit drugs.”

A pill testing trial should be more accessible if it were to go ahead, Stevens said.

“We talk about the sort of arrangement being applied to festivals and music festivals and other mass gatherings, but our information is people are using illicit drugs every weekend in licensed premises and private premises,” he said.

“So, the access to a pill testing regime doesn’t really accommodate that day-to-day use of what people call recreational drugs.

“If there was going to be a pill testing arrangement, I think they have to be more accessible, not just at music festivals.

“I don’t want to create a false sense of safety within the community that it’s okay to take drugs … I’m not advocating for pill testing.

“I’m saying if there’s going to be a policy shift … it should be properly thought through and a decision made based on all the information and a consideration of all the factors.”

“SA Labor was consistent before the election in not supporting pill testing as part of our policy,” he said.

“We released and are now implementing a comprehensive policy regarding illicit drugs that involves more rehabilitation beds and more support to families of drug users.”