Netflix's most expensive movie (so far!) 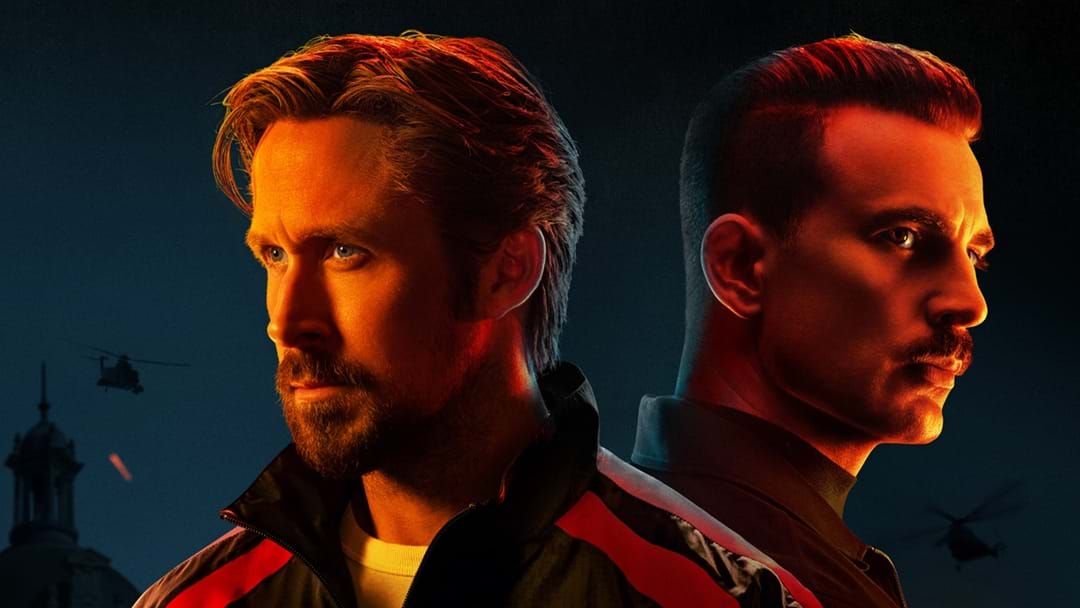 Ryan Gosling and Chris Evans will be facing off as spies in Netflix’s latest thriller, The Gray Man!

The film follows Gosling’s Sierra Six; a skilled CIA agent on the run from a group of international assassins after accidentally unearthing ‘dark agency secrets’.

Based on the book-of-the-same-name by Mark Greaney, The Gray Man has been adapted for the silver screen by the same team that brought us Marvel’s The Winter Soldier, Civil War, Infinity War and Endgame.

It’s safe to say they know how to make an action movie!

Find out about Big Brother evictee Joel's awkward run in with Aleisha while on a date:

With a production budget of roughly $280 million AUD, The Gray Man is Netflix’s most expensive film to-date, topping both The Irish Man and Red Notice.

Will the film live up to its price of admission? Only time will tell!

The Gray Man is slated to hit select theatres from July 14th before hitting the streaming service on July 22nd.