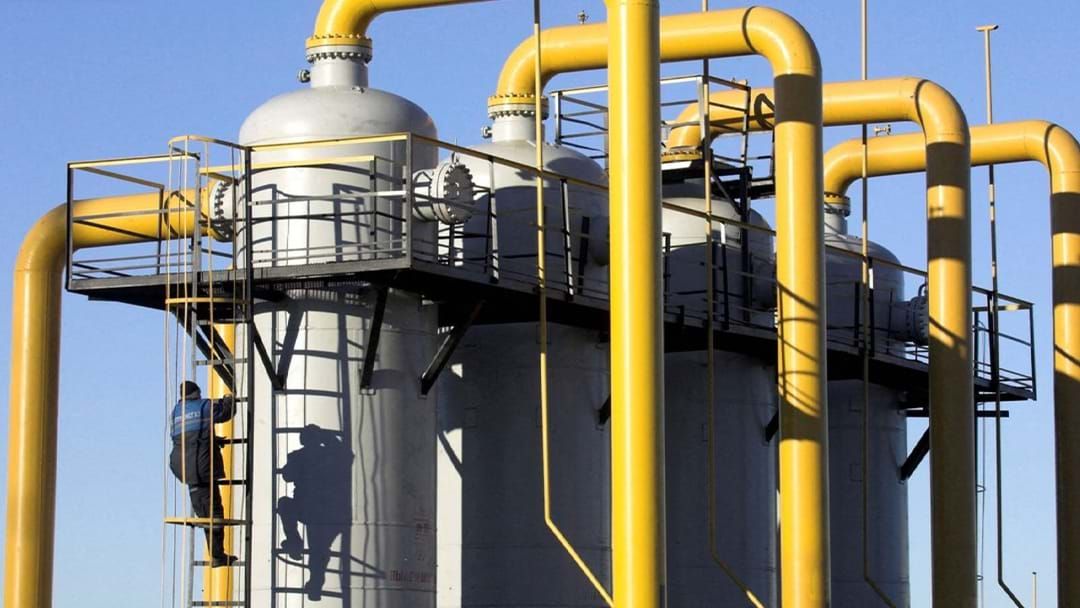 Authorities in Poland and Bulgaria have been told their gas supplies will be suspended by Russia, over failing to meet Vladimir Putin's demands to pay in roubles.

Due to a heavy dependence on Russian gas, some European countries face weeks of pain if the suspension becomes real.

Last month, Putin requested countries pay for gas in Russian rouble rather than euros or dollars.

Bulgaria's ministry of energy says Russia's ban on gas exports is a major risk to their country, gien it imports more than 90% of supplies from Russia.

Claiming they have fulfilled contractual obligations made by Russia, Bulgaria say demands set by Putin are an obvious agreement breach.

"The new two-stage payment procedure proposed by Russia is not in line with the existing contract until the end of this year and poses significant risks to Bulgaria, including making payments without receiving any gas supplies from the Russian side," the Bulgarian ministry said.

Meanwhile, Putin is in talks with the UN to evacuate civilians from Mariupol's steel plant.

The besieged port has become a major mapping point during Russian's invasion of Ukraine, a UN spokesperson said Putin "discussed the proposals for humanitarian assistance and evacuation of civilians from conflict zones, namely in relation to the situation in Mariupol".

The steel plant been captured and destroyed by Russian forces, yet remains the last area of resistance by the Ukraine army.

An estimated 2,000 troops and 1,000 civilians are reportedly held up in bunkers under the steel plant.