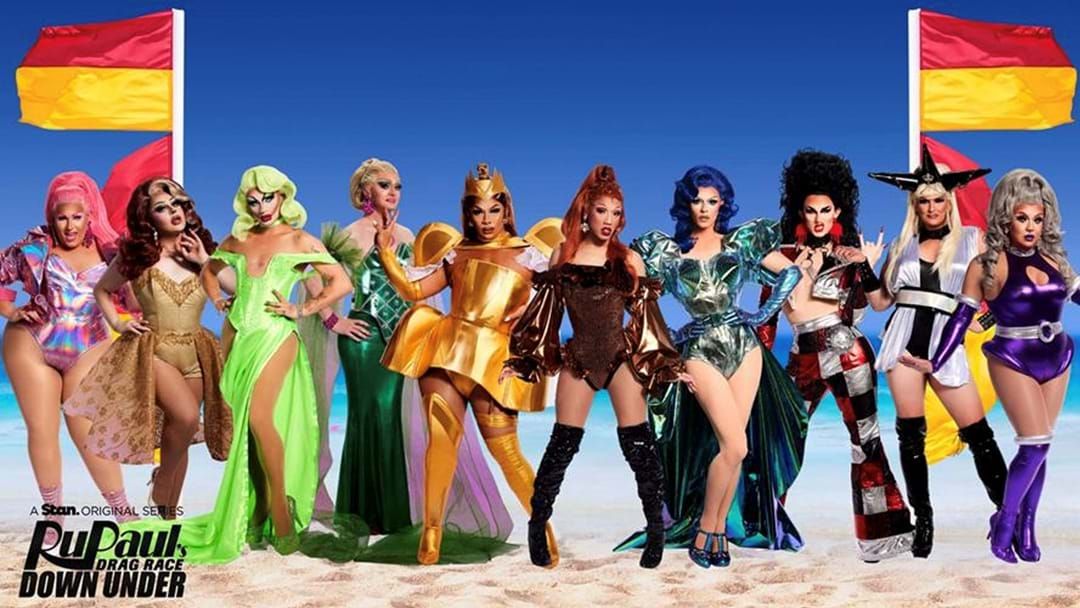 In some exciting news this morning, the queens of season 2 of the Stan Original series RuPaul's Drag Race Down Under have been announced and we see some familiar faces!

The series is set to drop on Stan on July 30 and will star 10 queens from Australia and New Zealand who will try to snatch the crown and become season 2's down under drag race superstar.

Looking for some TV and movie streaming ideas? Listen to our new podcast below!

RuPauls' Drag Race Down Under is set to be hosted by Mother herself RuPaul alongside Michelle Visage and Rhys Nicholson who are returning to the main judging panel. Extra special celebrity guest stars will also be announced soon.