Entertainment NewsRuPaul Reveals The Song The Aussie Final 3 Will Be Recording!

RuPaul Reveals The Song The Aussie Final 3 Will Be Recording! 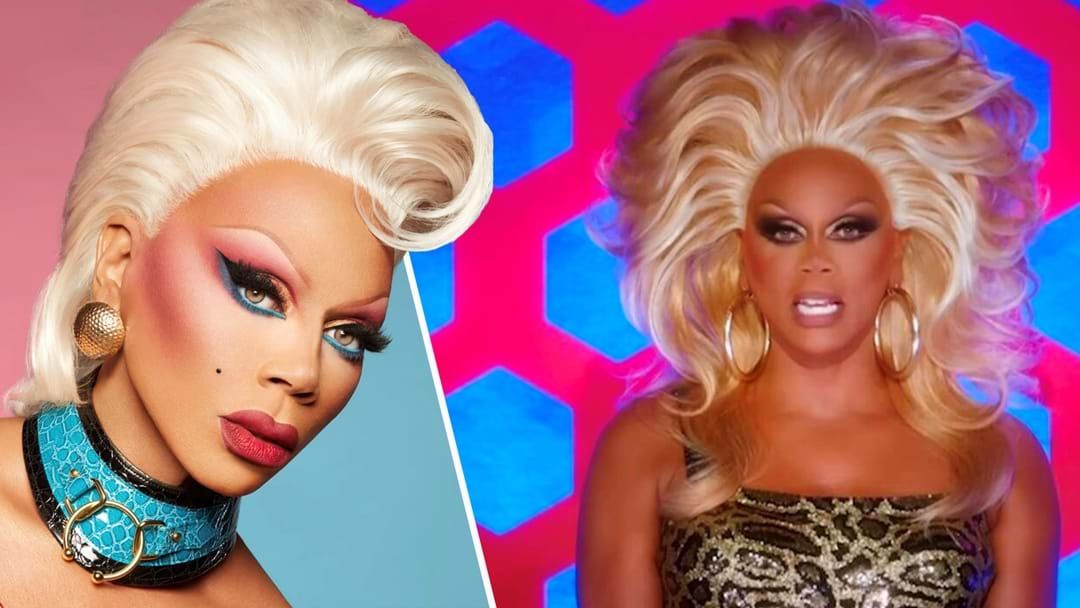 There are only two sleeps until the premiere episode of Season 2 of the Stan Original series RuPaul's Drag Race Down Under drops and now Mama Ru has revealed the song that the finalists will be recording.

As with tradition, the final three will record their own lyrics to an iconic RuPaul song and for Season 2 of Down Under it's 'Who Is She' from her album 'Mamaru'.

We cannot WAIT to see who makes it to the final three and what this song sounds like with a possible Aussie/Kiwi spin on it!

Don't miss Stan Original RuPaul's Drag Race Down Under Season 2 only on Stan on July 30!