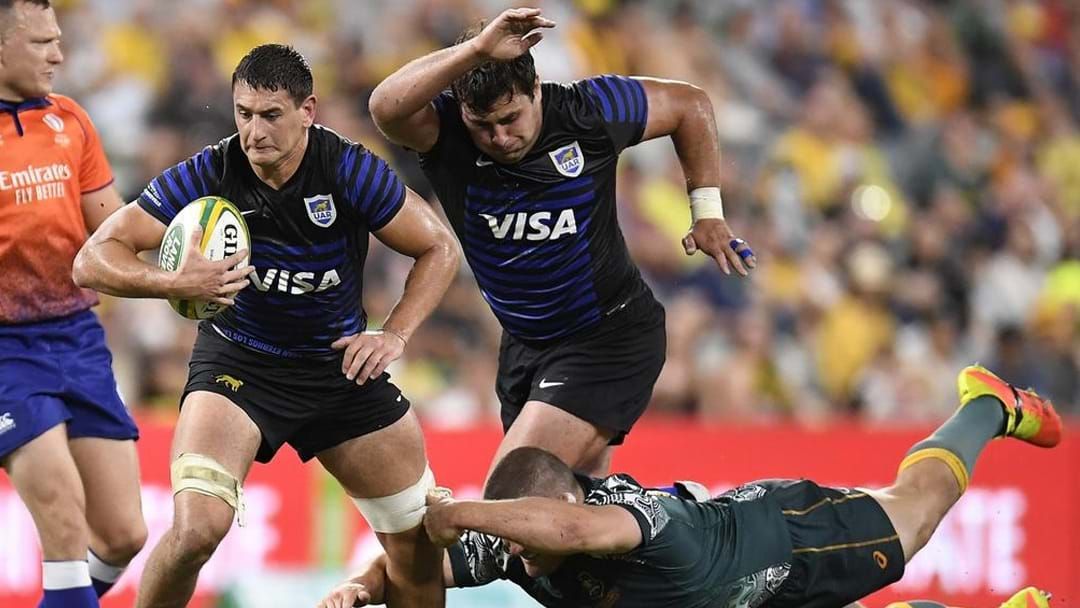 The scheduled international rugby match between Australia and Argentina is at risk of being cancelled, after visiting players were denied entry from NSW into Queensland.

Reports emerged that six Argentinian players (and two management officials) entered Byron Bay to visit a health retreat, arriving from Gold Coast where the match is set to be played.

Queensland border police denied the professional players re-entry into the Sunshine state on Wednesday for failing to follow health directions.

The international rugby match between Australia and Argentina is in doubt with a number of players from the visiting side trapped in NSW following a border breach.

Eight Argentinian players left Queensland to visit a health retreat on Wednesday and were turned away when they attempted to re-enter later that night.

Queensland Police said the group of players who travelled to Byron Bay were denied access back into the Sunshine State on Wednesday night for failing to follow health directions.

Health authorities say travel between NSW-Queensland may be approved, but only limited to essential purposes.

“There was a group that went across and when they went to come back they obviously didn't have the right documentation so were stopped and turned around as per protocol,” Queensland Police told reporters.

“There are directions as to who can come back over.”

The match between the Wallabies and Pumas, which was scheduled to be played on Saturday evening on the Gold Coast is in serious doubt.