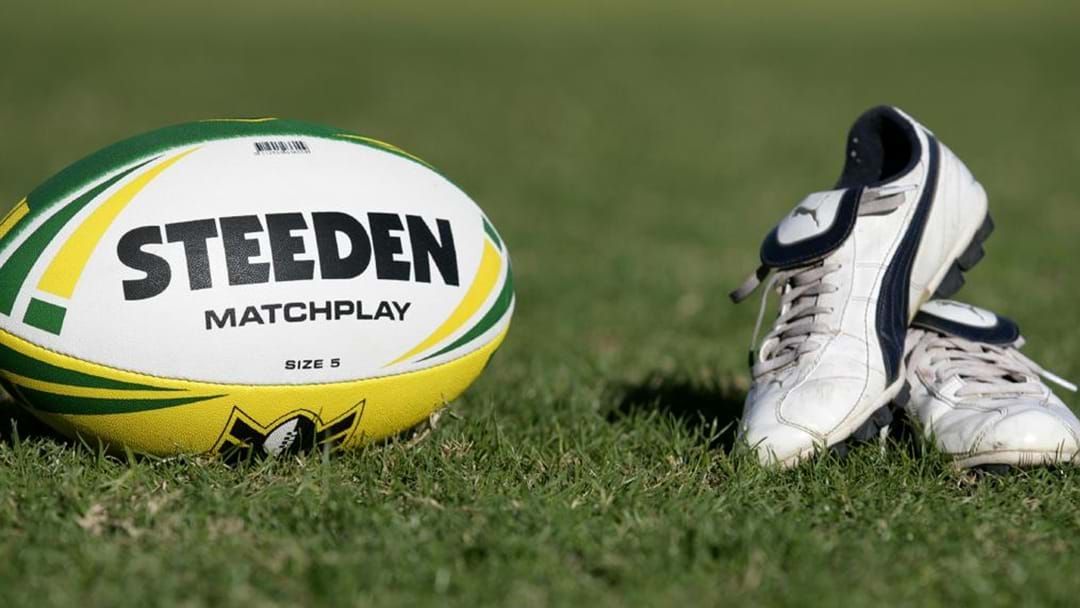 This morning, the Daily Telegraph reported the International Rugby League (IRL) has determined male-to-female athletes will be unable to compete in sanctioned international rugby league matches until more research is completed into the matter.

This will see transgender players disallowed from the World Cup in England in October and November this year.

“In the interests of avoiding unnecessary welfare, legal and reputational risk to International Rugby League competitions, and those competing therein, the IRL believes there is a requirement and responsibility to further consult and complete additional research before finalising its policy."

“The IRL reaffirms its belief that rugby league is a game for all and that anyone and everyone can play our sport.

“It is the IRL’s responsibility to balance the individual’s right to participate — a longstanding principle of rugby league and at its heart from the day it was established — against perceived risk to other participants, and to ensure all are given a fair hearing.”

FINA’s new policy states male-to-female transgender athletes may only complete in female events if they can “rove they have not experienced any element of male puberty.”

Olympians in Australia and around the world has labelled the ruling as “the best decision,” including Australia’s flag-bearer at Tokyo 2020 Cate Campbell.

“Listen to the science and experts,” she said.

“Women, who have fought long and hard to be included and seen as equals in sport, can only do so because of the gender category distinction. To remove that distinction would be to the detriment of female athletes everywhere.”

Transgender woman Caitlyn Jenner, a retired Olympic gold medal-winning decathlete tweeted she believed the decision by FINA was a fair one.

Despite many who accepted FINA’s decision, there were still many athletes and members of the public who were unimpressed with the ban.

One of those included Australian Olympic swimmer Maddie Groves who said it was a “shame” on anyone who supported the decision.