He's growing up so fast! 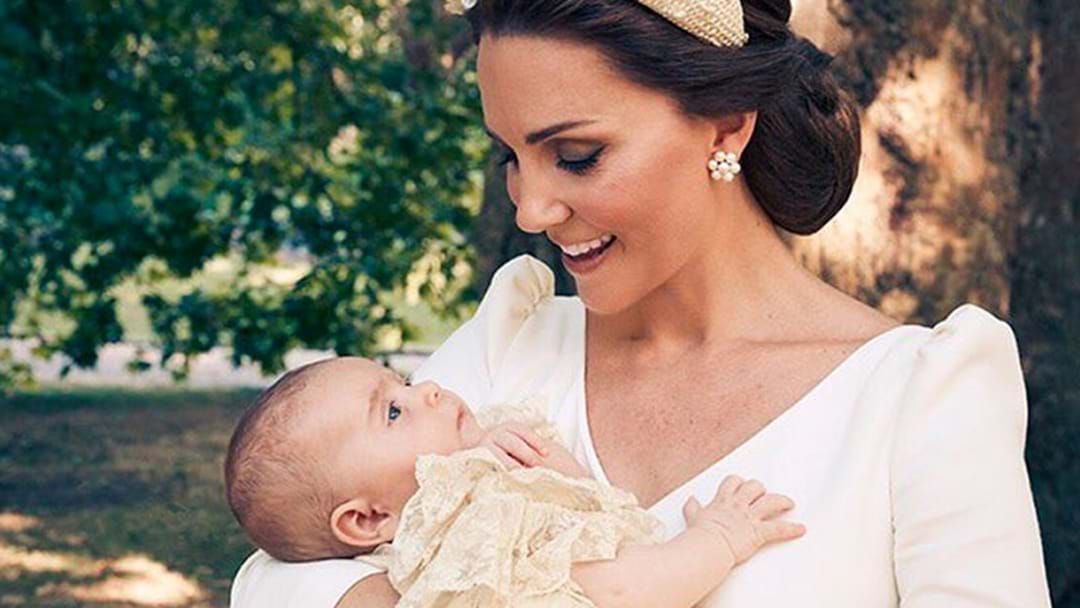 As a ‘thank you’ to those who mailed Prince Louis a letter for his 2nd Birthday, the Royal Family have sent out replies with a little surprise for the die-hard fans.

“The Duke and Duchess of Cambridge appreciated your kind thought in writing to Prince Louis as you did on the occasion of his second birthday,” the message reads.

“This was greatly appreciated by Their Royal Highnesses who send you their best wishes.”

The message of thanks actually appeared on the back of a never-before-seen headshot of the little Prince!

He looks so much like his dad and brother!

Unsurprisingly, the photo was taken by his mum Kate Middleton, the Duchess of Cambridge, who often photographs the family’s photos released to the public.