1 of 7 parks to receive honour 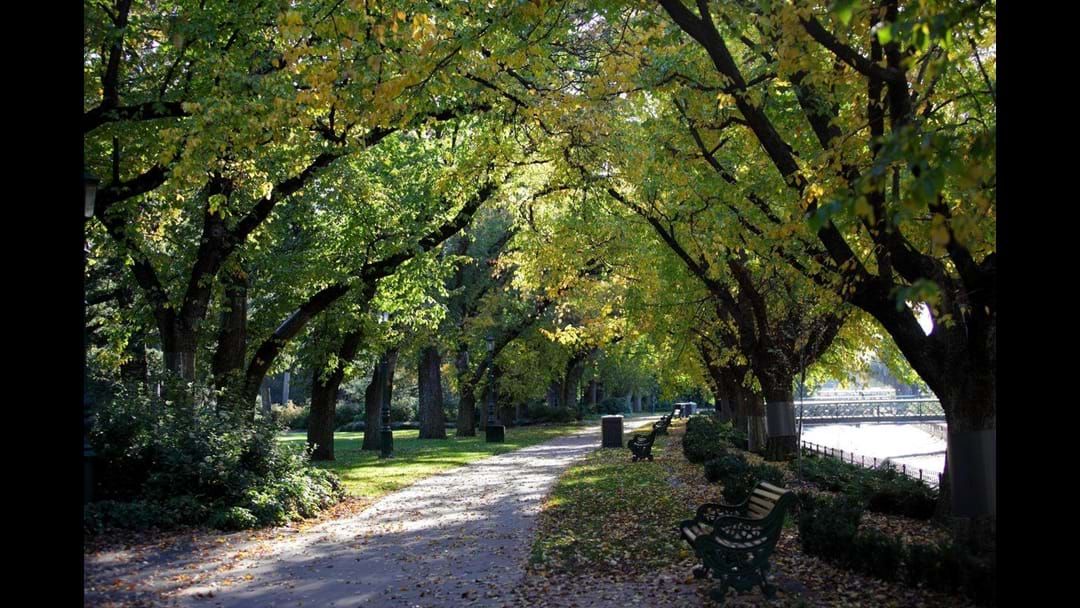 The Green Flag Awards have been presented this week by Parks and Leisure Australia on Tuesday night in Melbourne.

Rosalind park was named as one of the 1 of 7 winners from across the country with the scheme recognising well managed parked and green spaces, setting the benchmark standard for the management of recreational outdoor spaces around the world.

City of Greater Bendigo's Parks and Open Space Manager Paul Gangell says it was 1 of only 2 regional parks recognised.

“As the international standard for parks and green spaces, holding a Green Flag Award brings with it a vast amount of prestige. It is also an excellent example of civic achievement and it provides communities with a great sense of civic pride,” Mr Gangell said.

“The City of Greater Bendigo has made a considerable investment in Rosalind Park over many years with some recent projects including restoration of heritage fencing along View Street, restoration of a number of the park’s statues and monuments including the Vahland drinking fountain, replacement tree planting along the Bendigo Creek, installation of new irrigation and turf near the poppet head and a range of major improvements to the Queen Elizabeth Oval and Faith Leech Aquatic Centre.

“We are absolutely delighted that our wonderful heritage park has been recognised in this way,” Mr Gangell said.

Some of the other winners included Centennial Parklands in Sydney, Nelson Bay, Roma Street Parklands and Southbank Parklands in Brisbane, Kwinana Adventure Park in Western Australia and Foley Rest Park in Glebe, NSW