Hobart NewsRockliffe To Be Announced As Tasmania’s New Premier

Rockliffe To Be Announced As Tasmania’s New Premier 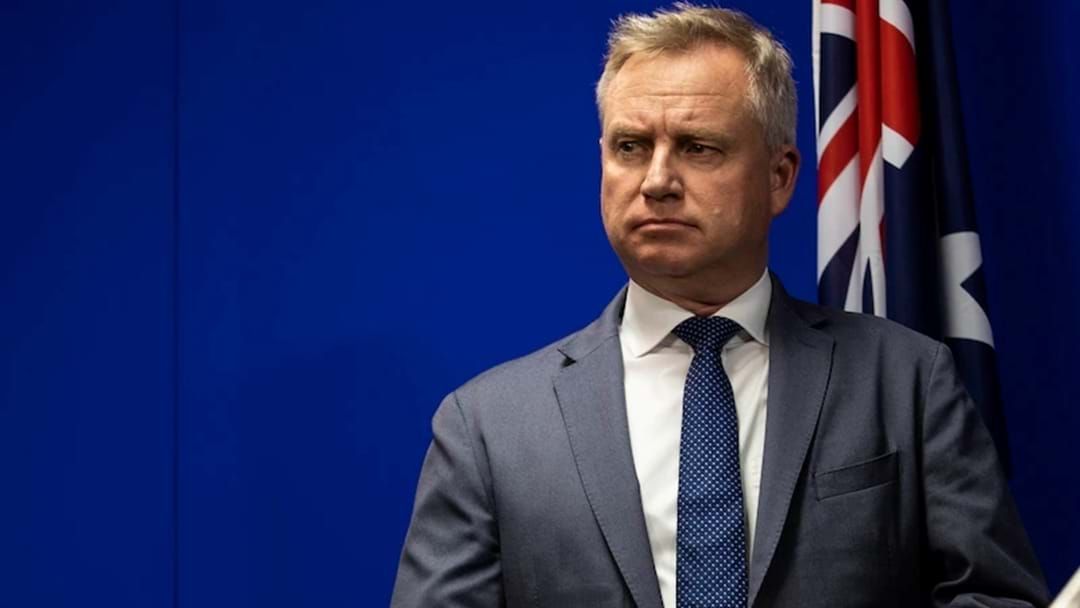 Tasmanian Deputy Premier Jeremy Rockliff has been elected the state’s 47th premier, after being unopposed at a Liberal party room meeting on Friday.

“I am honoured and immensely excited to be elected by my parliamentary colleagues,” Mr Rockcliff said.

“It’s a great privilege to have the support of my colleagues and continue the … work of my predecessors.”

Wishing the outgoing premier Peter Gutwein well and acknowledging his predecessor premier Will Hodgman, Mr Rockliff declared he would continue their "incredible work".

"There is absolutely no doubt in my mind that Tasmania is a better place for Will and Peter’s commitment and leadership over the course of the last eight years. Peter steered Tasmania through one of the most challenging years in history and has put in train a bold plan for our future."

"And I believe I speak for all of Tasmanians to thank Peter for all that he has done," he said. "There is absolutely no doubt in my view and of all Tasmanians, he was a very omitted leader, an inspiring leader and I wish him all the very best and his wife and family."

Mr Rockliffe also announced that Infrastructure and Transport Minister Michael Ferguson would be taking up the position of deputy premier.

"I am very pleased today to have Michael Ferguson with me to serve as our deputy premier and Treasurer. And I thank Michael for his support and encouragement."

"Like myself, he has sense of duty to serve the people of Tasmania and I congratulate him."

"Together working alongside and with our colleagues, we will continue to soundly manage through the Covid-19 pandemic and prioritise the plans we have put in place to grow opportunities and increasing opportunities for Tasmania while ensuring Tasmanians have the support and care they need where and when they needed," Mr Rockliffe purported

Mr Ferguson was the only MP to nominate for the role, following Attorney-General Elise Archer pulling out of the race, in the anticipated two-way battle.

He will also take on the role of state treasurer, which Mr Gutwein has held since 2014.

Mr Rockliffe and Mr Ferguson will be sworn into their new positions at Government House this afternoon.