This is just too much 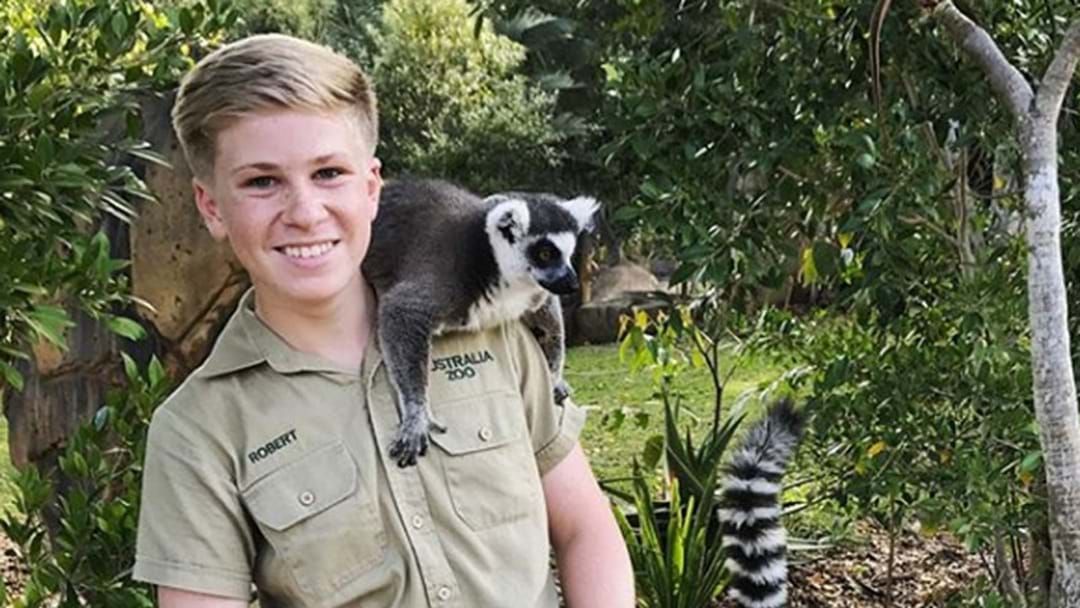 He might be the youngest of the iconic Aussie Irwin gang, but Robert Irwin has proven that his heart and soul beats just as strong for wildlife as he spoke during an emotional interview.

On Sunrise, the Robert and his mother, Terri Irwin, spoke about the impact of the raging bushfire crisis. Where he can be seen getting emotional as he described the types of injuries and the extent of the tragedy sustained by Australian animals.

Take a look at a part of the interview below:

'Obviously smoke inhalation and burns are happening frequently, but also animals are going into areas where they're not supposed to be to escape the horrific conditions.'

'This means they're getting hit by cars and are being attacked by domestic animals, so there's a horrific knock-on effect,' Robert said on in the interview.

'It's definitely an ongoing issue and we're just trying to do our best to help in any way we can. But it's a pretty tough situation'

'We're absolutely heartbroken,' he added at the end, his voice wavering.

'With so many devastating fires within Australia, my heart breaks for the people and wildlife who have lost so much,' Bindi captioned the post next to her late grandmother Lyn and father Steve.

The wildlife warriors are also treating a number of koalas, however, an estimated 25,000 of the vulnerable Aussie icons have been wiped out.