Robbie Williams To Play The AFL Grand Final At The MCG

In big win for league bosses 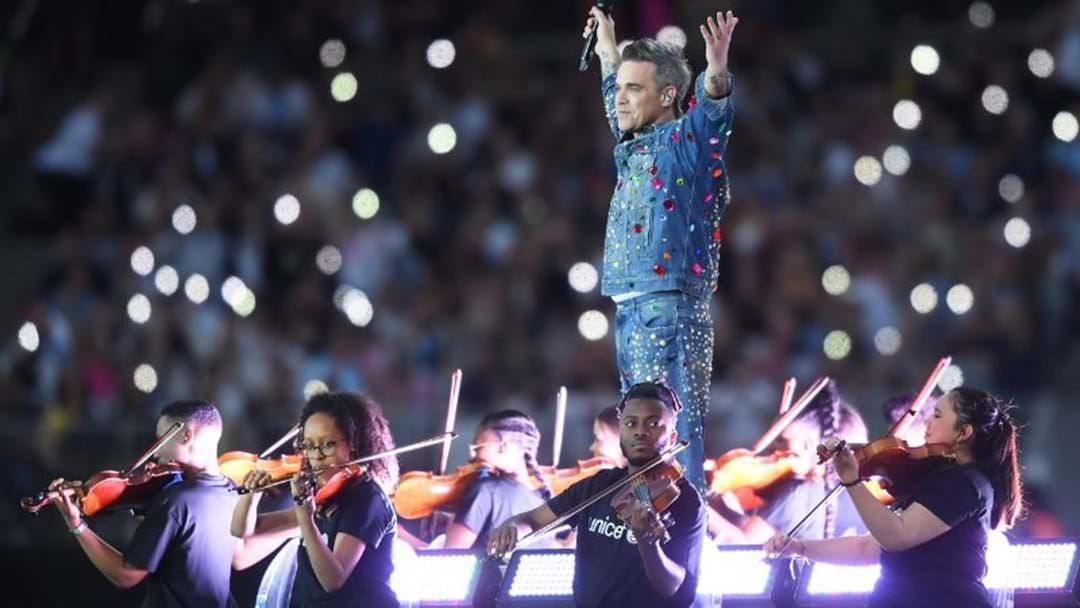 Superstar Robbie Williams has announced he will be performing at the AFL Grand final in Melbourne in September.

“I am so excited to be performing for all the fans, on the hallowed turf of the MCG, for the biggest game of the year,” Williams said.

“I can’t wait to see you all on that last Saturday in September.”

This will be the first time the game has been played in Melbourne since 2019, when the game was moved to WA due to Covid restrictions.

Geelong were defeated by the Bulldogs back in 2020 at the Gabba in Brisbane before Melbourne took out the win against the Western Bulldogs at Perth stadium last year.

AFL chief executive Gillon McLachlan said Williams was the clear choice for the headline act at the 2022 Grand Final at the Melbourne MCG.

“We are back at the MCG, back in front of 100,000 fans, and no better performer than Robbie Williams to help amplify the atmosphere ahead of the biggest sporting event in the country,” he said.

This will be William’s third trip to Melbourne this year after shooting his biopic ‘Better Man’ back in April and returning to play a private show for several corporate bankers just last month.