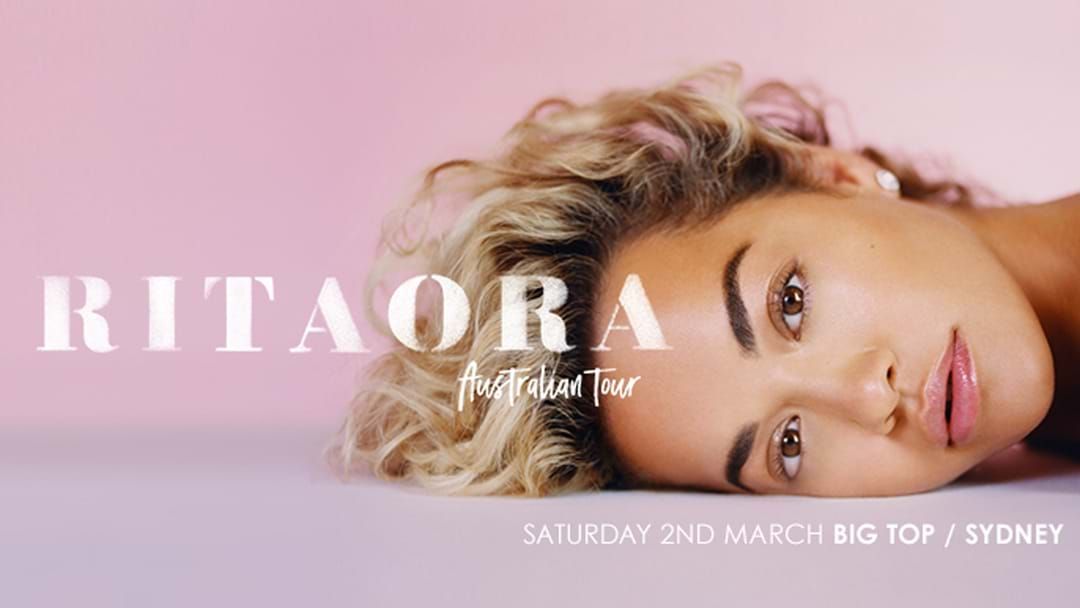 Having performed on some of the world’s biggest shows, including ‘Kimmel’ and ‘Ellen’ and most prestigious stages, from Glastonbury to The White House and even The Vatican, the Kosovo-born, London-raised pop prodigy will land in Australia in March, with shows confirmed for Melbourne, Sydney, Brisbane and Perth.

Having become one of the world’s most globally recognised and successful women in pop music since signing to Jay Z’s ‘Roc Nation’ in her teens, Rita Ora has continued her meteoric rise; with hit singles including the Drake-penned “R.I.P”, “Doing It” with Charli XCX, ‘Your Song’, ‘Let You Love Me’ and the Fifty Shades Freed hit ‘For You’ all proving why Rita is one of pop music’s most prominent figures.

Don’t miss your chance to see Rita Ora on her first national Australian tour, in March 2019!

Get Your Tickets Here