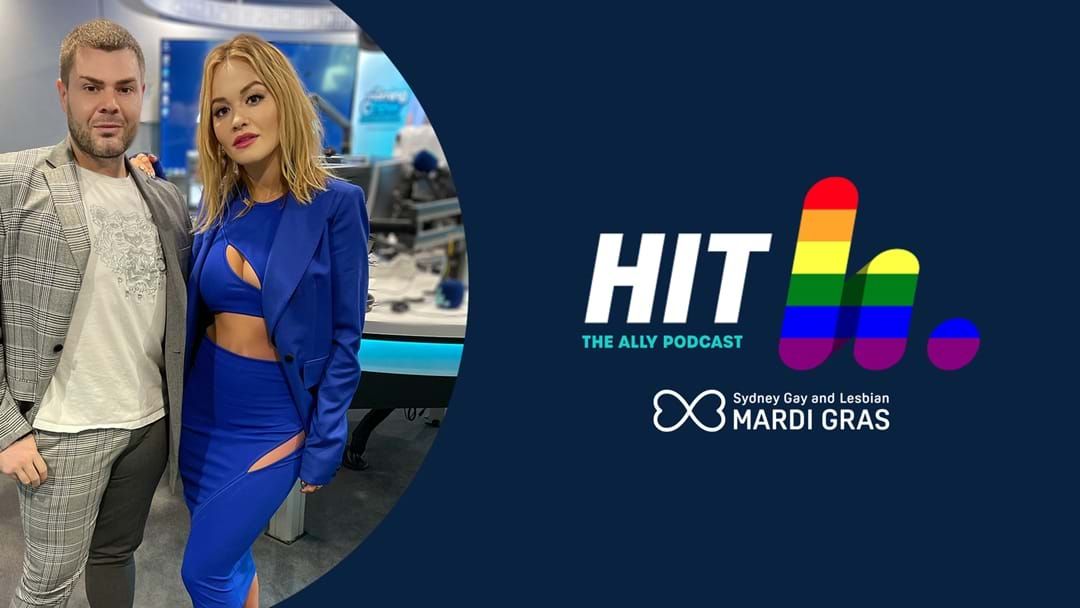 As Australia and the world get ready to celebrate the LGBTQIA+ community, Entertainment Reporter Justin Hill caught up with headline act and special guest for the 2021 Sydney Gay and Lesbian Mardi Gras, Rita Ora.

Rita revealed her heartfelt message to the community in the second episode of 'The Ally Podcast' a partnership between the Sydney Gay and Lesbian Mardi Gras and The Hit Network.

Justin also spoke with CEO Albert Kruger who revealed what he and his team have in store this year and how on earth they were able to pull together such an incredible event.

Ahead of her arrival, Rita was furiously working in the studio on her new EP 'Bang' and even gave her fans an insight into what the process was like.

No doubt her Mardi Gras performance will feature her latest hit 'Bang Bang' and will be an absolute PARTY!

To catch up on the first episode of 'The Ally Podcast', listen below.