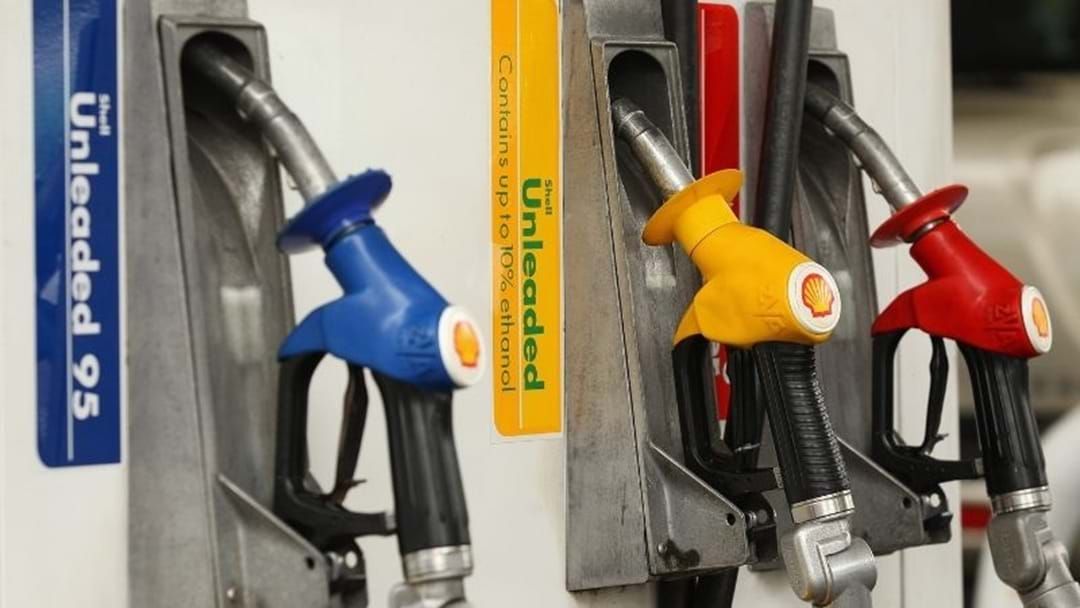 Aussie motorists are set for another pinch at the hip pocket as petrol prices are tipped to return to record levels.

The global oil supply crunch caused by Russia's invasion of Ukraine will be felt by consumers at the bowser with fuel expected to soar above $2 a litre, and higher in regional areas.

The Australian Institute of Petroleum reported last week, the average price of petrol was 199.1 cents a litre, up 7.6 per cent from the week before.

It comes after the Morrison government's fuel excise which halved the price for motorists to 22 cents a litre for six months until September.

Motoring groups are calling for the newly sworn in Labor government to extend the fuel excise or deliver an alternative to provide relief for struggling Australians, particularly those living in remote or regional areas, or on low incomes.

NRMA spokesperson Peter Khoury told Sunrise on Tuesday it is impossible to know what will happen next.

“What we do know in 2022 is it is impossible to predict what prices are going to do; it is the most volatile we have ever seen them – It is now chaotic,” he said.

“There really is no way of knowing what is going to happen in the next 24 hours, let alone the next week.”

Reflecting a wider economic problem, Mr Marles told ABC Breakfast, that the country is facing “a cost-of-living crisis”, which the newly elected government is trying to fix.

“This is a big challenge for the country, and you can’t repair a decade of economic neglect – which we’ve seen under the former government – in a week, but we are going to start the job today.”

Meanwhile, NMRA recommends that motorists research to find the cheapest petrol near them.

“Those apps or websites show the price of every service station in real-time and when you are living in a city where the gap is $0.40 between the cheapest and most expensive, you will save way more doing that than looking at a price.”