This is a true crime story. 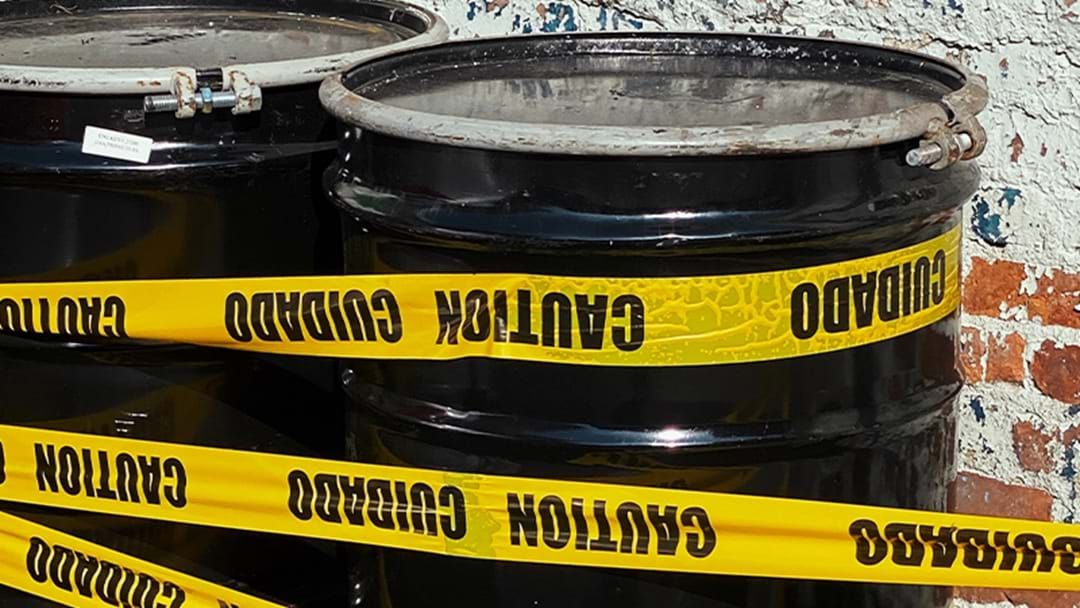 This is one of those stories which makes your skin crawl because it's not just a story.

The "Snowtown" murders were one of the most notorious and gruesome series of murders which were committed by four men between the years 1992 and 1999, in and around Adelaide, South Australia.

A now-retired SAPOL senior constable who was on the case at the time has since spoken to The Hit Network's Bec, Cosi & Lehmo in an exclusive interview, where he revealed the key detail which ultimately caught the murderers and described the moment he discovered the bodies of the victims in waste barrels in the Snowtown bank.

Be warned, this is not for the faint-hearted.