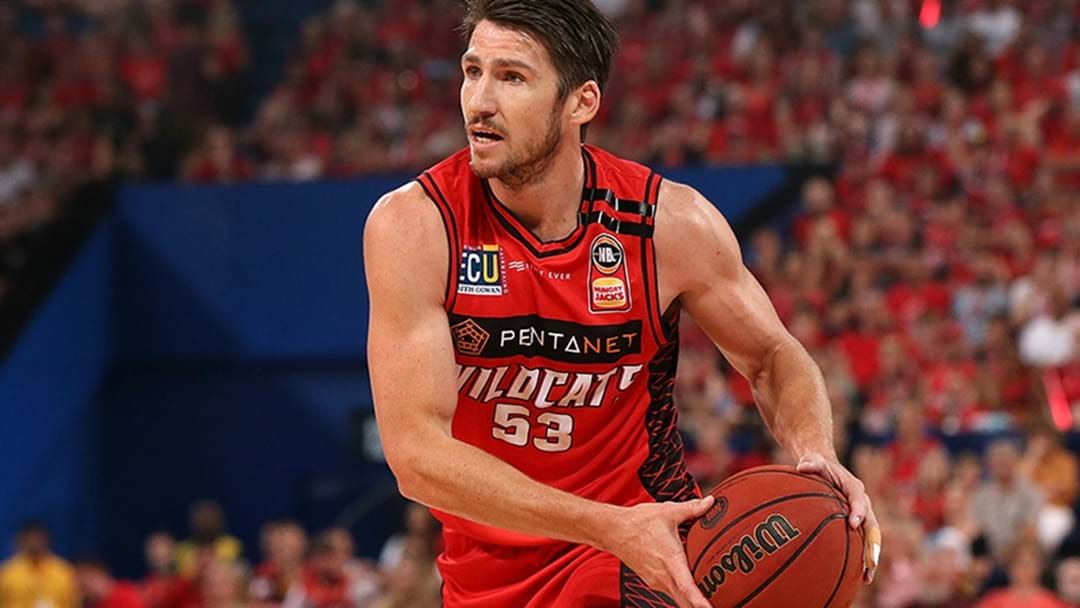 Perth Wildcats captain, Damian Martin has officially announced his retirement after a major Achilles surgery has forced him to call it quits on his long-standing NBL career.

So naturally, the next question on everyone's mind is, who will take his spot as the team captain?

Well, he accidentally revealed who he thinks is a front runner to replace him!

Tune in below to find out who: