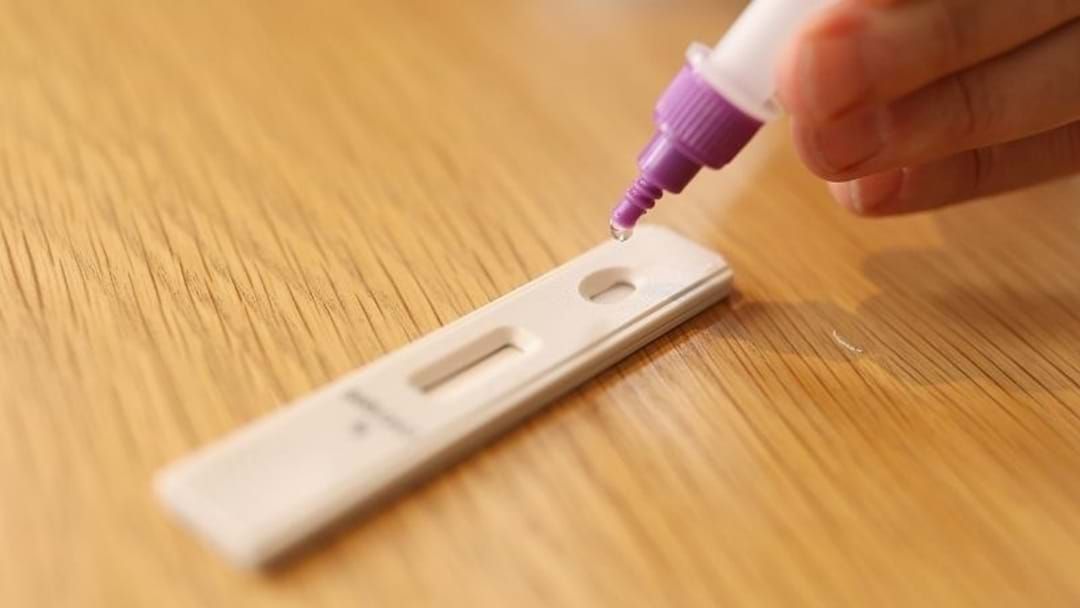 Australians are expressing their outrage as businesses use Uber Eats delivery service to hike up prices of RAT tests.

As consumers are desperately searching for Rapid Antigen Tests which are in shockingly short supply nationwide, restaurants are beginning to sell RAT kits alongside their regular menu through Uber Eats.

Many business owners are taking advantage of the situation and are utilising the opportunity to raise the price of these tests to sometimes double the regular retail price.

Some businesses have opted to sell tests for up to $65 which people have been quick to condemn as states such as Tasmania provide the same tests free of charge.

SA restaurant ‘The Big Grill’ has been forced to acknowledge the excessive prices of their RAT kits in an Instagram post after advertising a two pack of RAT’s for $50.

“These are priced in accordance to the current market prices,” they wrote.

The statement also acknowledged the negative reviews being left on the restaurant’s website following the justification of their prices.

“We are aware of multiple posts being shared with misinformation and in regard to our pricing and requesting people leave poor reviews on our social media and google,” the statement read.

“We would like to apologise for the confusion caused and hope this resolves any issues and concerns.”

This did little to placate customers as some social media users accused the business of “extorting” people in the midst of a pandemic.

The spike in prices has caught the attention of the ACCC who are on the lookout for people charging excessive amounts for testing kits.

Chairman of the ACCC Rod Sims commented that they would be forcing retailers who are charging substantially more than necessary to explain themselves.

“We are seeking information from suppliers about their costs and the current pricing of rapid antigen tests,” he said.

“We are also contacting major retailers and pharmacies seeking similar information and reminding them that they need to be able to substantiate any claims they make to consumers about the reason for higher prices.

“We won’t be shy to name and shame suppliers and retailers we consider to be doing the wrong thing.”

The lack of Raid Antigen Test kits has put massive pressure on testing systems as clinics struggle to keep up with rising case numbers.

Despite businesses jacking up their prices making tests largely unaffordable, Prime Minister Scott. Morrison has refused to make RAT kits free of charge for all Australians.