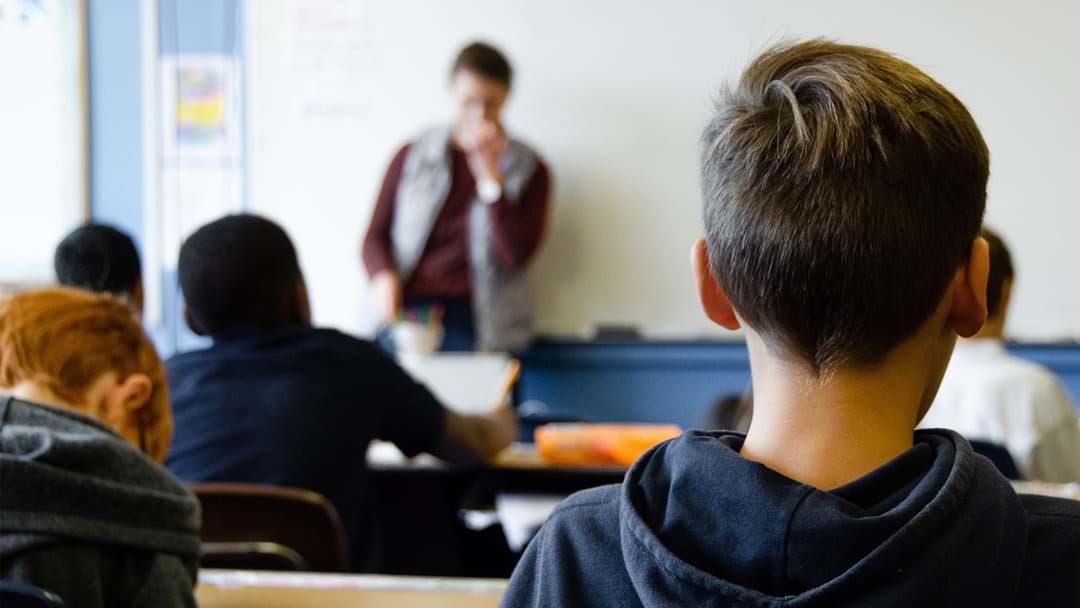 A staggering one in seven children with disability were suspended from Tasmanian schools last year, a new report revealed.

The statistics were released in response to questions taken on notice in a budget estimates hearing, and shown 937 students with a disability, some as young as five were suspended in 2021.

194 of the students were aged 10 and under and included nine Prep students.

Students in year eight represented the highest number of suspensions, 173.

According to the Education Department’s definition of students with disability, there is a total of 7,064 students who are defined as having a disability.

Students are defined as one with a disability if they are receiving a funding adjustment or being supported through Quality Differentiated Teaching Practice.

In 2020, a needs-based disability funding model was introduced to allocate resources to schools based on the requirements of its students.

Disability education advocate Kristen Desmond said the published figures suggested the Tasmania Government had “fallen asleep at the wheel” since it was implemented.

“Students with disability are at a higher risk of being bullied and teased,” she told The Mercury.

“And they can react to that, and when they do react to that, they are often punished for it. “It’s not the model and the way it’s set up that’s the problem, it’s how it’s been implemented.

“I hope these numbers are a wake-up call [for the government].”

Opposition education spokesman Josh Willie said the high numbers of suspensions were unacceptable and something needed to change.

“(These children) deserve to be engaged in education like every other kid. It’s a fundamental right,” he said.