Renewed Appeal for Information Over 2016 Explosion at Home Near Bellingen

Do you have any information? 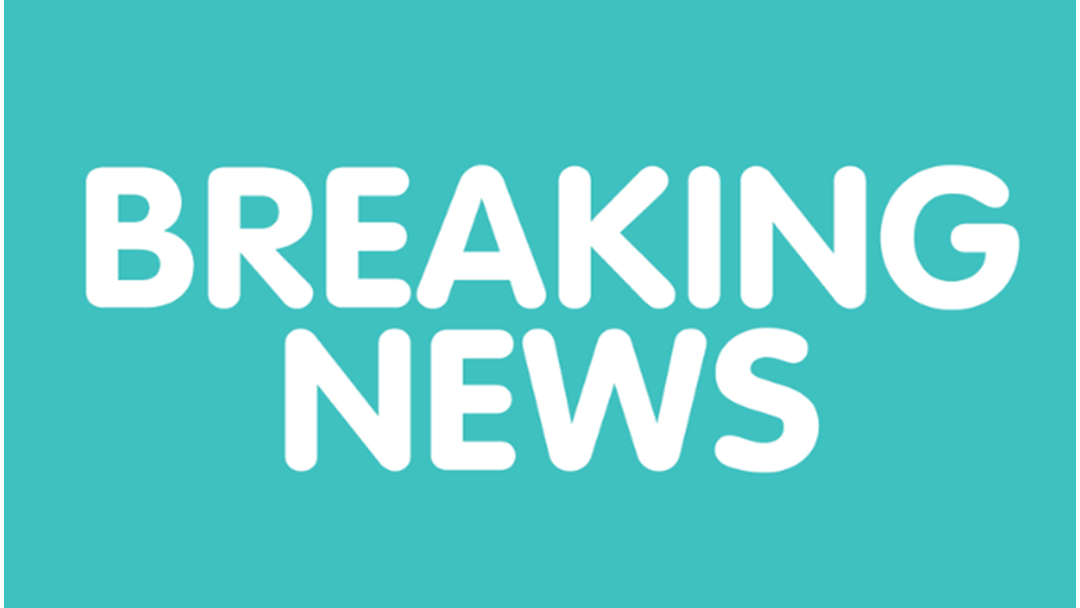 Police are renewing their appeal for information as they continue to investigate an explosion at a home near Bellingen more than three years ago.

About 8.30pm on Wednesday 7 December 2016, an improvised explosive device (IED) was detonated outside a bedroom window at a remote property on Roses Road, Glennifer, about 30km south-west of Coffs Harbour.

The blast caused significant damage and, while two women and a young child were inside the home at the time, no one was injured.

As investigations continue, detectives would like to speak to three men and a woman who were seen travelling along Roses Road in a late-model white Holden Commodore earlier that afternoon.

Police believe the four occupants of the vehicle may have further information which could help investigators.

Anyone with information which could help detectives with this incident is urged to contact Crime Stoppers on 1800 333 000.