Religious Hospitals Could No Longer Refuse Abortions Under Proposed Bill

“So much progress to be made” 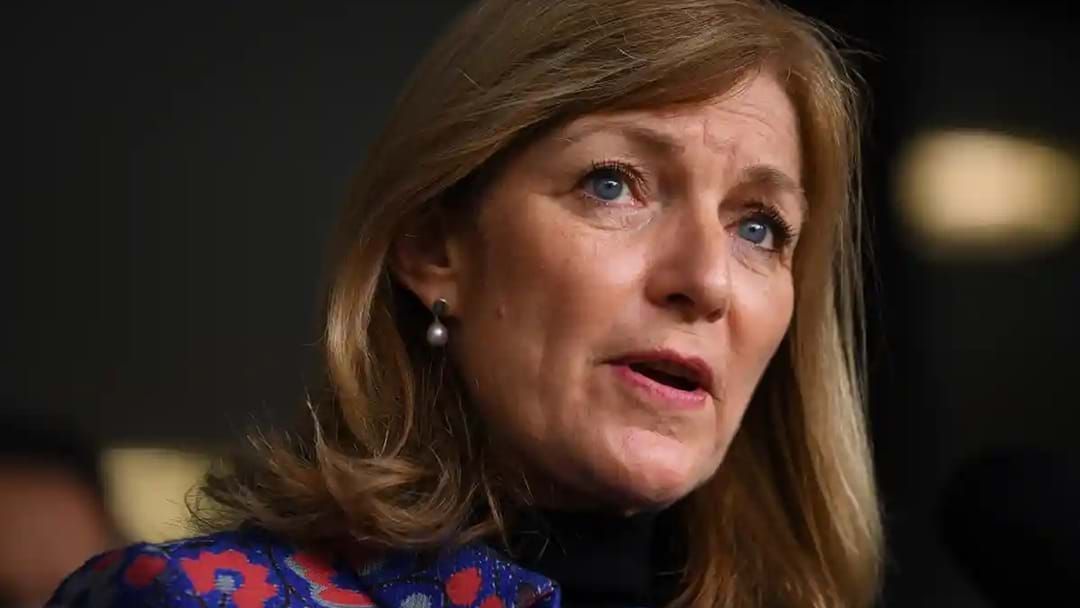 Crossbench MP Fiona Patten will introduce a bill this week to state parliament where publicly funded religious hospitals in the state would no longer be legally able to refuse abortions.

Patten will introduce a health legislation amendment Bill which she said would “protect and extend fundamental human rights”.

Under the laws, hospitals that receive taxpayer funding would be required to offer abortion services.

The proposed changes would also extend to providing end-of-life treatments for terminally ill patients who wish to die.

In a statement released by Patten on July 20, she said there is “so much progress to be made”.

“Nurse-led abortions is one of the key reforms that ought to be sought this week … buttress and streamline Australia’s abortion laws,” she said.

“There is so much progress to be made here.

“The safe zones around abortion clinics introduced as a result of my legislation is but a small part of the voyage.”

“Law on this has not been updated for a decade and is failing women and medicos by preventing due use of this option.

“A third is producing national coherence and consistency to the laws. Abortion is legal throughout Australia, but the laws differ, causing differences in access and costs.

“The ministers should also look at making abortion and family planning affordable and available at hospitals, which ought not have an institutional right to refuse such crucial services.”

The amended Bill comes before just for more sitting weeks of parliament before the state heads to the polls in November.

The Bill, if passed, would not change the right for individual medical staff to refuse performing abortions on religious grounds.

Patten said the public health system was “mistreating those who fund it”.

“Publicly funded hospitals and other health institutions have no right to refuse these legally enshrined rights that a woman has control over her body and reproductive health,” she said.

“Religion is a blessing to many amid the mysteries and vagaries of existence, but imposed religious faith has no place in the public health system.”