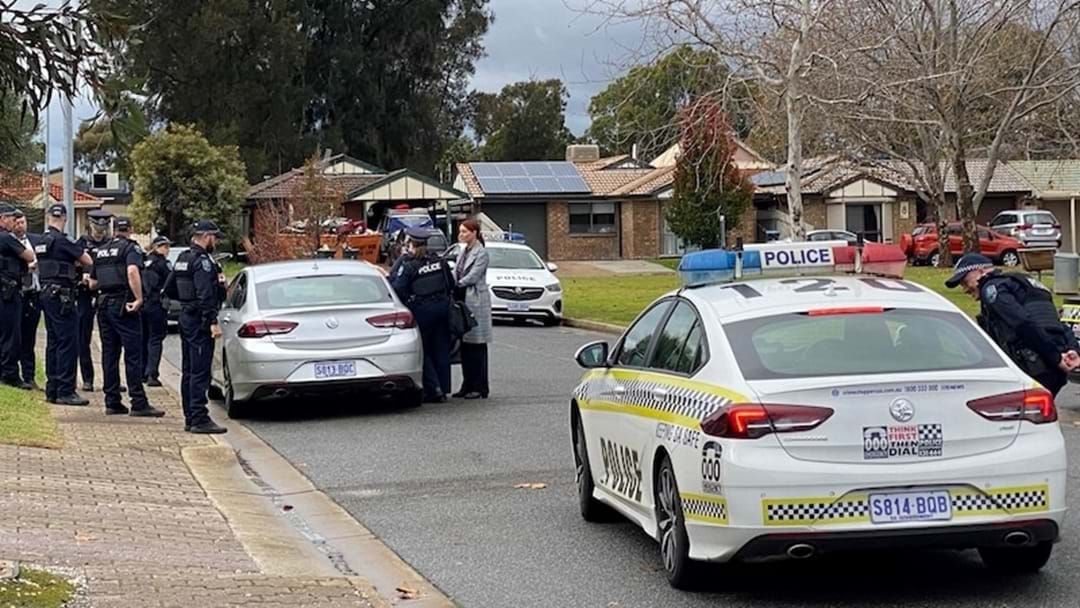 SA Police have located a four-month-old baby after being taken in a stolen car at Enfield.

Earlier, police said the Honda Jazz was stolen about 7:45am on Fourth Avenue in Klemzig, with the baby inside the car.

Police allege when the woman briefly got out of her car, an unknown man approached her and drove off in her 2009 white Honda Jazz sedan.

Authorities believe the man initially pulled over in a stolen Mazda dual cab utility, before dumping it in Fourth Avenue and stealing the victim's Honda sedan.

After an extensive search, patrols located the car parked in Wilkinson Court at Enfield just after 10am.

"You imagine from any parent’s point of view, it’s more than distressing that a child would be taken under any circumstances," a SA Police spokesperson said.

To the relief of many, the baby boy was safe and well and still seated in his restraint.

"It’s a great relief to South Australia police to reunite mum and child and ... you can imagine the distress that caused mum. As a result, we have released images of a suspect. Police are still actively looking for the male and we appeal to the public for anybody that may have seen this Honda Jazz."

The four-month-old has since been reunited with his mother and examined by paramedics at the scene.

Police are now directing their investigation towards locating the man who is believed to have stolen the car.

Anyone who recognises the man pictured below or has information that could assist police, is asked to call Crime Stoppers on 1800 33 000 or online at www.crimestopperssa.com.au