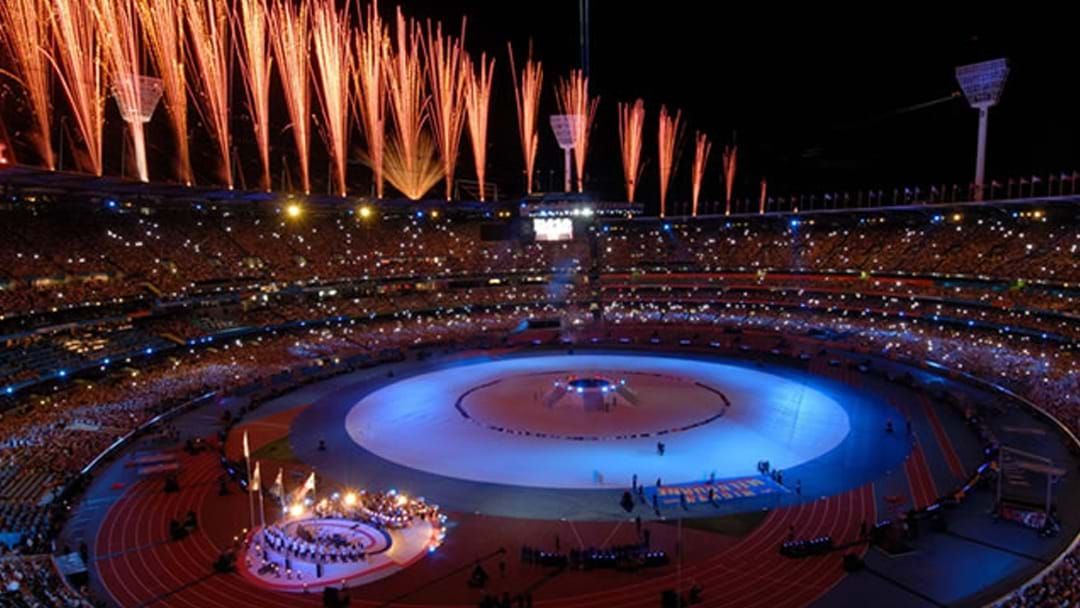 The Commonwealth Games are coming back to Victoria, 20 years after Melbourne hosted the multi-sport event.

As no other cities showed enough interest to challenge Victoria, a decision was made to stage the international sports event within the state, with regional communities expected to host majority of the experience.

"Commonwealth Games Australia and the Victorian Government have set out a bold and innovative vision that provides an exciting new blueprint for hosting our major multi-sport event."

The unusual circumstances forced the Commonwealth Games to be awarded to a state for the first in its 92-year history, instead of a direct city claiming the event.

Victoria takes the mantle in four years time, after Birmingham in the UK - originally scheduled for 2026 - replaced South Africa's Durban as host of the 2022 event.

The English city will hold this year's event from late July to early August. As no other city or region bid for the vacant games, Victoria solidified for themselves as strong favourites.

"The Victoria 2026 Commonwealth Games will be the regional games for regional jobs," Premier Andrews said in a tweet.

"Four regional hubs will be established in Geelong, Bendigo, Ballarat and Gippsland, each with an athletes' villages.

"Shepparton will also host events, and the MCG will host the opening ceremony."

In a unique first, sporting events will be competed in regional areas, with a grand plan to establish world-class facilities in country Victoria ahead of 2026.