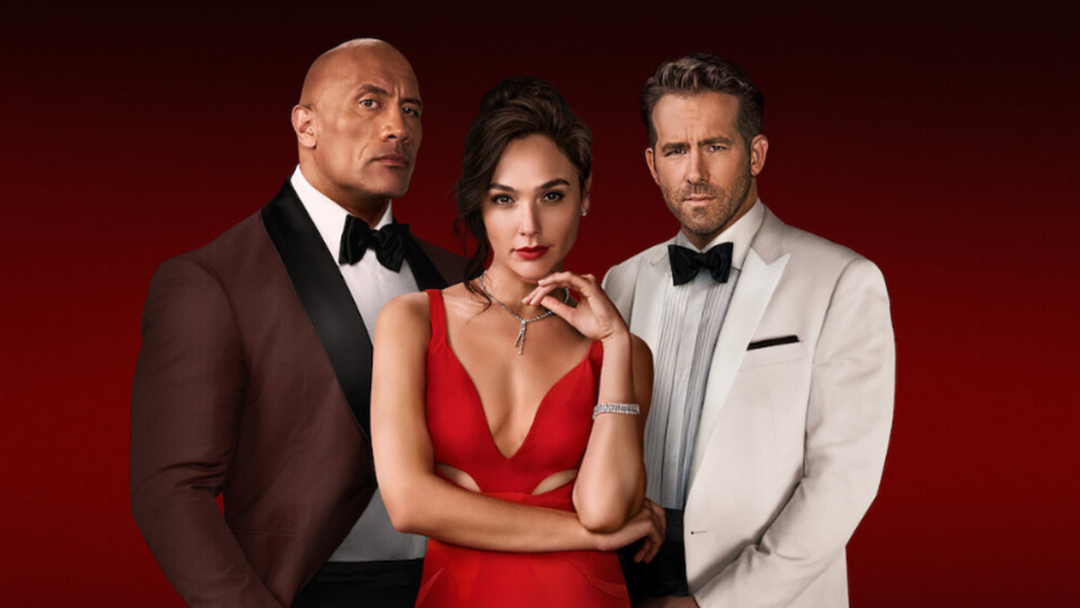 What do you get when you put Dwayne "The Rock" Johnson, Ryan Reynolds and Gal Gadot in a movie together? Well, it becomes the most-watched Netflix movie of all time!

Red Notice is about "an FBI profiler pursuing the world's most wanted art thief becomes his reluctant partner in crime to catch an elusive crook who's always one step ahead."

The film won the title after just 28 days of being on Netflix.

Here's the trailer if you're one of the not many people in the world that haven't seen it:

Red Notice not only surpassed Bird Box's record in just 18 days, but 50 per cent of all Netflix subscribers around the world have seen it.