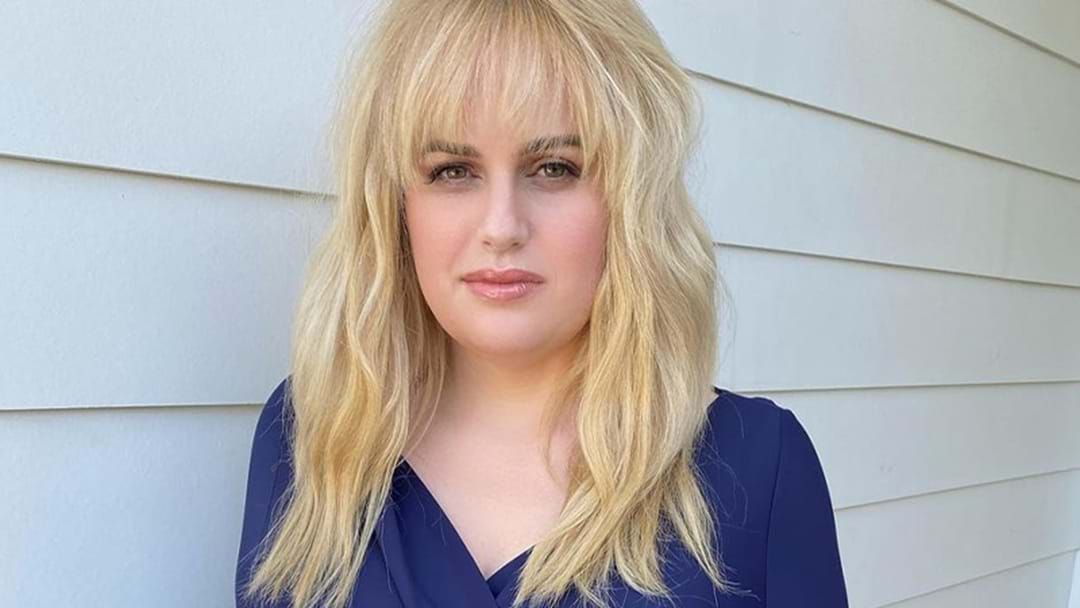 Yes, you read that correctly, our favourite Pitch Perfect star was kidnapped and held at gunpoint whilst travelling overseas.

He asked her to talk about a period of time when she felt the most scared in her life, and we can bet that this what not the reply he was expecting or any of us for that matter!

Rebel revealed she had been travelling with a group of women in Mozambique at the time when they were ambushed by a group of men with guns.

She went on to explain how they took the group of women to a house where they were held overnight.

“I felt like I was very good in the crisis. I was like a team leader,” she added.

“They sat us down, and I said, ‘Everybody link arms,’ because I was petrified in the night that they might want to take one of the girls or something.”

Rebel continued to explain how the group were set free the following day but she still has no idea why the terrifying ordeal happened in the first place.

“We just got back on that truck and got out of there and crossed the South African border a few hours later,” she said.

What a horrifying thing to happen!

Although, it sounds like she handled the situation like the legend she is and we're just putting this out there but maybe she's ready for the next season of SAS Australia?