Entertainment NewsRebel Wilson On Studying Law: "Nobody Thought It Would Work Out For Me As An Actor"

Rebel Wilson On Studying Law: "Nobody Thought It Would Work Out For Me As An Actor"

She got a law degree as a back up! 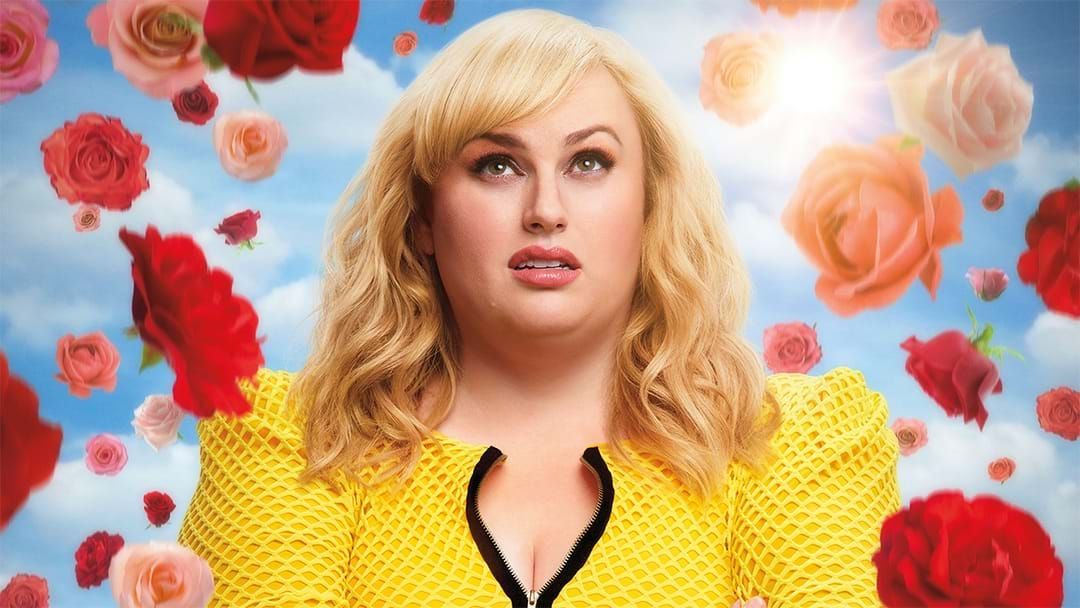 Rebel Wilson is one of Australia's funniest actors, but she also has a law degree to fall back on!

While speaking to Jenny Cooney from PodcastOne's Aussies In Hollywood podcast, Rebel opened up about how she got a law degree as a back up because no one around her thought acting would work out.

Rebel explained that when she was younger she would go to the University of New South Wales during the day, before heading to acting classes at night.

"Nobody thought it would work out for me as an actor, and I was like 'nah I'm gonna show them it will work'... But people thought I was crazy doing acting classes. They were like 'Rebel you'd be a great lawyer, you'd smash it'. So I always had the back up plan of being a lawyer, but in my heart I did want to be an actor."

Rebel also revealed that she was never the lead in school plays because she wasn't considered a good enough singer, and yet now she is performing in Cats!

Take a listen to the full chat below, and make sure to subscribe to Jenny Cooney's Aussies In Hollywood podcast here.