“This is not a leaked report” 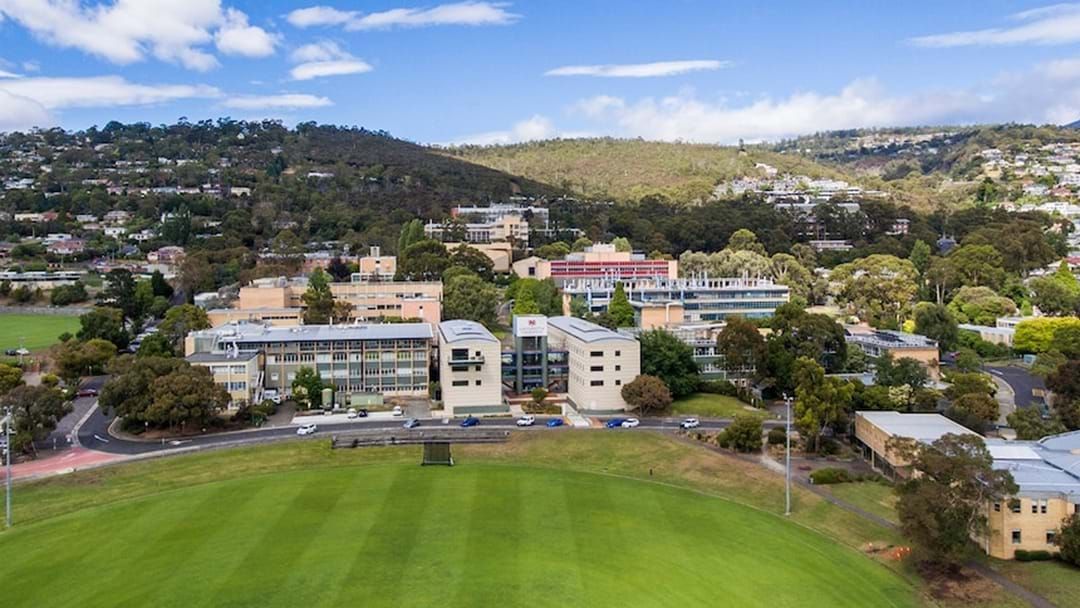 Re-emerging documents show the University of Tasmania accumulated a $100 million maintenance build-up, leading to the poor condition of several buildings.

An employee sent a copy of a “leaked” building condition report to the Save UTAS Campus campaign group and states the buildings’ poor conditions were one of the reasons to support relocating the Sandy Bay Campus.

Save UTAS Campus campaigner Pam Sharpe told the Mercury she believed UTAS deliberately allowed its buildings to deteriorate to justify the campus’ move into the CBD.

“This deliberate vandalism and deception is the behaviour of a sleazy developer, not our only university, and UTAS should apologise,” she said.

“UTAS should also apologise to all Tasmanians for deliberately running down the taxpayer-funded campus buildings.”

However, UTAS Chief Operating Officer David Clerk said the documents weren’t “leaked” and had been on public displace in 2019, and available to staff since then.

“The condition of the Sandy Bay campus is not the result of the University deliberately running it down. This is a consequence of the way universities are funded,” he said.

“This is not a leaked report. The building condition and functionality report was freely available to staff, students, and members of the community at the exhibition room the University set up in 2019 prior to making the decision to move.”

The report says that building should be maintained regularly to extend their lifespans, but this has not been happening.

“It’s clear that the University of Tasmania has not met their capital and operational expenditure targets at the Sandy Bay Campus.”