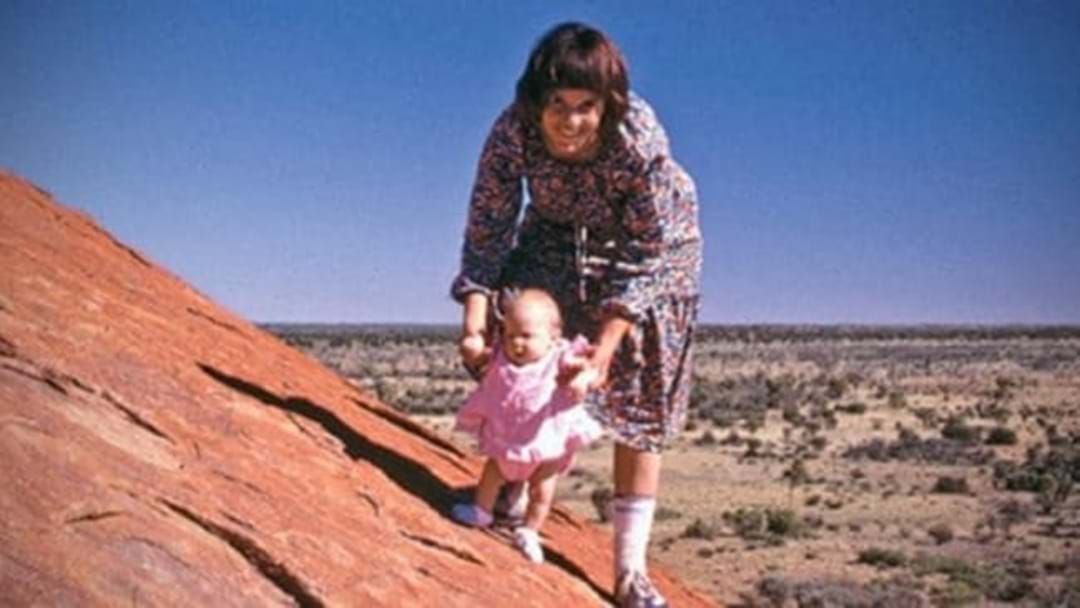 A story which has divided the nation since it began, did Lindy Chamberlain kill her baby or was it a dingo?

Well, Ray Martin was one of the only journalists back in the 1980s who interviewed Lindy, he has again had the chance to interview her.

Nearly 40 years later, Martin opened up about the real Lindy Chamberlain and accidentally revealed her secret to survival which he believed is what got her into trouble in the first place.