Maranoa NewsRaising a Beer to Drought

Raising a Beer to Drought

Beers For The Bush 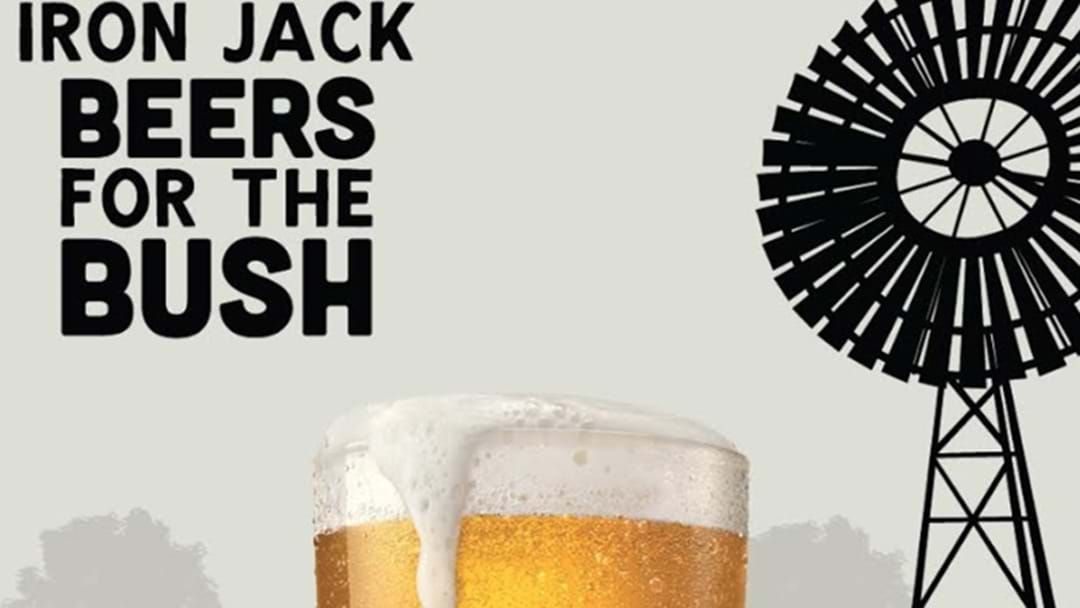 Pubs across South East Queensland are getting behind our farmers.

Beers For The Bush is another fundraising campaign underway with Iron Jack getting behind the cause. One dollar from every carton of Iron Jack sold in pubs including  locals, White Bull Tavern, The Royal on 99 and Commonwealth Hotel, will be donated to Rural Aid.

Along with that, 50 cents from every schooner of Iron Jack will be donated to local relief efforts led by the charity.

Both Lion Beer and Iron Jack are kicking off the fundraising with a donation of $100,000 to Rural Aid’s Buy a Bale.

Beers For The Bush is expected to raise around $1million for our drought stricken farmers and communities.

So raise your glass or stubbie and get behind our farmers!