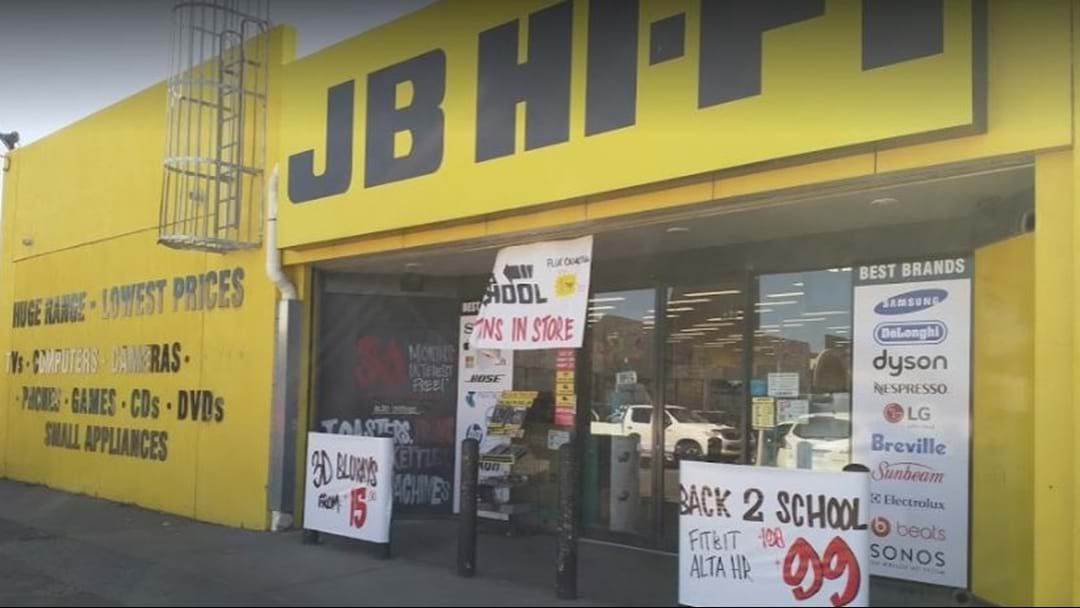 Shepparton police have arrested seven teenagers following the theft of a number of electronic devices from a local store yesterday afternoon.
The incident happened at the Wyndham Street store when the youths entered the store just before 12.30pm (8 October).

Once inside the shop the boys allegedly grabbed a number of items, which included iPads, mobile phones and laptops, before running from the store.

A quick response by local police saw the youths arrested a short time later in Kialla.

Two 17-year-old boys from Taylors Hill and Shepparton and a 16-year-old Melton South boy have been charged with burglary, theft, going equipped to steal and handle stolen goods. They have been remanded to appear at a children’s court at a later date.

A 17-year-old Derrimut boy and a 16-year-old Kings Park boy have been bailed to appear at a children’s court charged with theft, going equipped to steal, burglary and handle stolen goods.

A 19-year-old Mooroopna man and an 18-year-old Shepparton man have been charged with handle stolen goods and bailed to appear at Shepparton Magistrates’ Court on 3 February 2020.

Police also recovered $20,000 worth of property stolen in the incident.