Newcastle NewsQueensland’s Muddy Clean Up Begins As NSW Bunkers Down

Queensland’s Muddy Clean Up Begins As NSW Bunkers Down

Calling in the troops 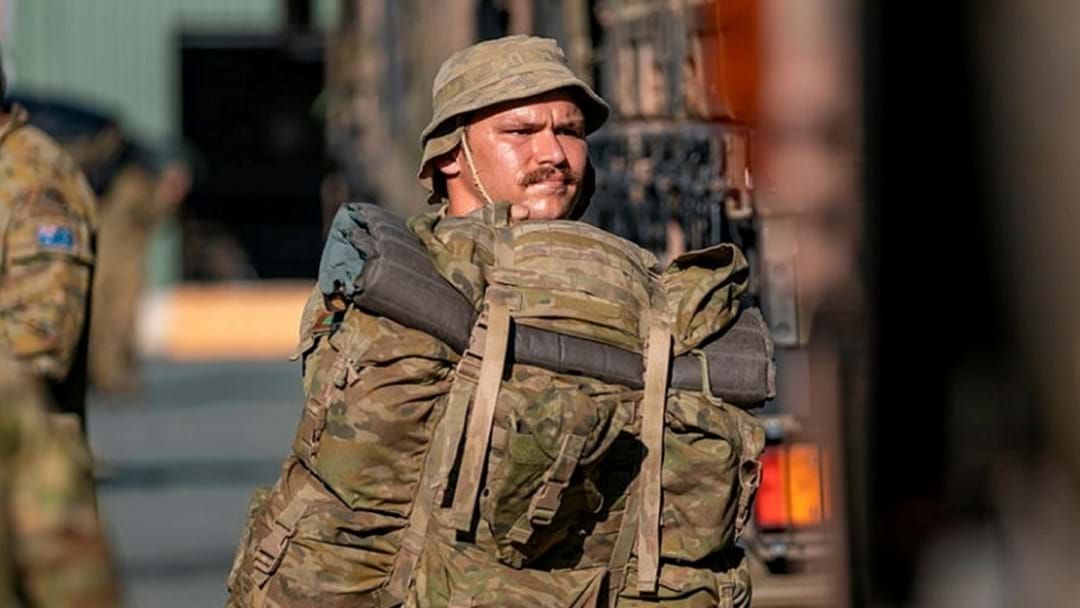 In Brisbane on Saturday, 13,000 volunteers are expected to form the "Mud Army 2.0" to help with clean-up efforts, after being stood down.

The clean-up is expected to be lengthy, with the flood damage “easily into the billions”, Queensland Premier Annastacia Palaszczuk said.

By the end of the week, 260 plus ADF personnel were deployed to Gympie, Ipswich and the Lockyer region, while additional troops were posted to Brisbane on Friday and Saturday, amid warnings of further storms.

Tragically, ten people have died in the Queensland floods, after days of rain battered the state between Gympie and the New South Wales border.

The devastating floods have seen communities remain cut off by floodwaters, with more than 15,000 homes and businesses cut off from power, while 17,000 properties or more, have been submerged and damaged.

While an elderly man is still missing after he was last seen falling from a boat on the Brisbane River near Breakfast Creek one week ago.

Meanwhile, in New South Wales, six deaths have now been confirmed, with the latest victim of the floods, a man believed to be in his 40s, whose body was found on Friday near Terragon, south of Murwillumbah.

Like their northern counterparts, more than 280 ADF troops have been deployed in northern NSW to help with clean-up efforts after the flash flooding events.

As calls escalate for greater support on the ground, NSW Premier Dominic Perrottet is visiting flood-hit Lismore in the state's north on Saturday.

Mr Perrottet said he is seeking more Commonwealth support to assist the 600 emergency personnel already on the ground.

"There is no doubt that there should have been better coordination on the ground," Mr Perrottet said on Friday.

"We’ve got to learn from this," the premier said earnestly.

Major flood warnings remain in place across the state, while residents in Croki on the Mid-North Coast were ordered to evacuate overnight.

A renewed warning for NSW’s coastal rivers has been issued, with heavy rain and thunderstorms persisting over the coming day for parts of the Hawkesbury-Nepean Valley, extending to the Hunter, Paterson, Williams, Gloucester, and Manning River catchments.